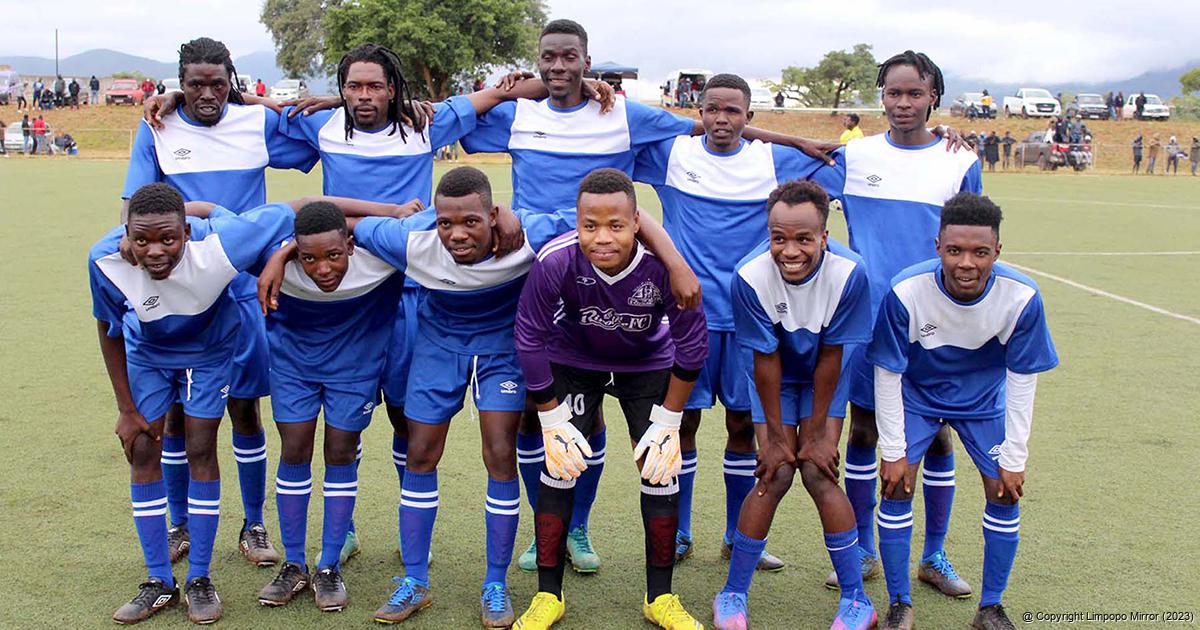 Nine teams from the Safa Vhembe Regional League will take part in the champ-of-champs tournament this weekend. The matches will be played at three different venues on Sunday.

The teams have been divided into three groups. The first group will play their matches at the Tshifulanani Stadium, where the opening match will be between Sambandou United Professionals and Tshikhwani Stone Breakers. The match is scheduled to start at 08:00.

The match that is expected to be the final before the actual final will be between Tshiungani Young Chiefs and United Artists, which is scheduled to start at 15:00. Young Chiefs had beaten Igwe FC 5-3 in their group winners match at the same venue last Saturday, while United Artists’ way to the champ-of-champs stage went via Marhavi FC, whom they beat 2-1 at the Saselamani Stadium on the same day.

The best team from each group together with the best runner-up will secure places in the semi-final stage.

According to the general secretary of the league, Mr Eric Muneri, the date and venue for the semi-final matches will be announced after Sunday’s matches. The overall winner will represent the region in the provincial promotional playoffs. The best two teams in the provincial playoffs will be promoted to the ABC Motsepe League.