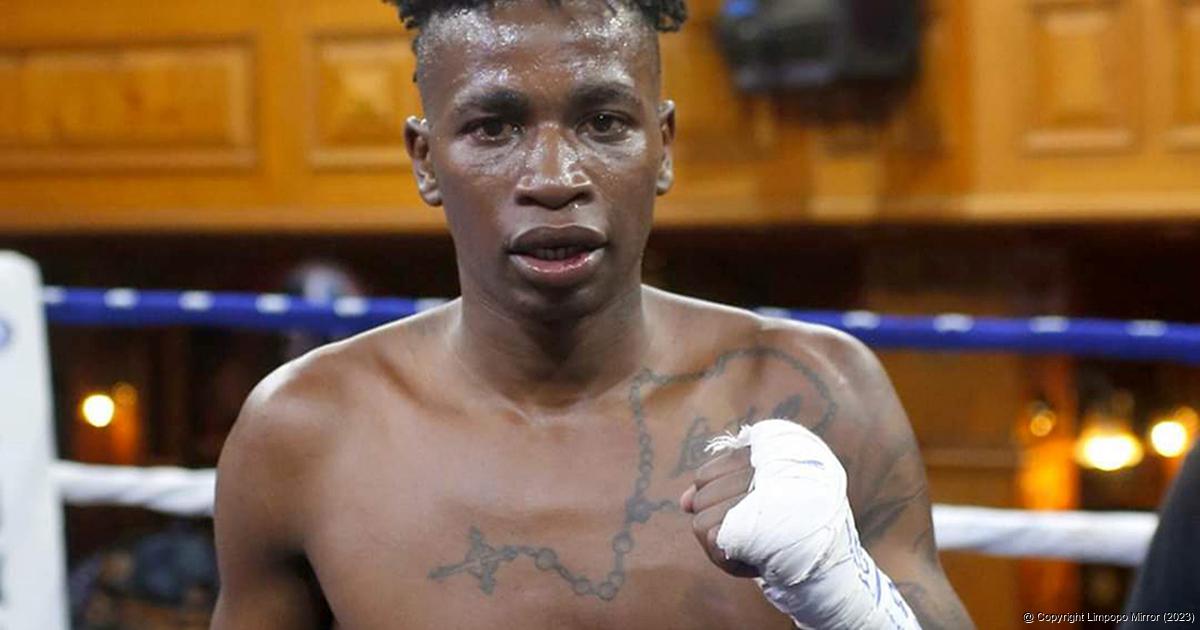 Jeff “911” Magagane promises his fans blood, sweat and tears when he faces his opponent, Sthembiso Maduna, again for the featherweight re-match at the Booysens Boxing Club on Sunday, 29 May. Photo: Christo  Smith.

Jeff '911' Magagane ready to claim his title in re-match

Local boxer Jeff “911” Magagane promised his fans a night of blood, sweat and tears when he faces his opponent, Sthembiso Maduna again for the featherweight re-match at the Booysens Boxing Club on Sunday, 29 May.

Magagane and Maduna fought each other in KwaZulu-Natal in February last year, but Magagane called for a re-match as he felt the referee’s decisions were not fair. Maduna won the fight by a few points. “I am happy that my request was granted. I will prove that I am the best and that the judges were wrong when they gave him the title,” he said.

“I warn fans not to blink, because they may miss the knock-out punch. Watch out for Magagane. I will not disappoint my local fans, especially as I will be fighting at home. I want to avenge the loss I suffered when he [Maduna] robbed me of my title.”

Magagane is adamant that he will outclass his opponent and said that he was not moved by Maduna’s recent threats to dent his record. “I am well prepared for the fight, and I am sure that I will bring home the championship belt. I am ready. I am physically and emotionally fit, and with the support from fans, coupled with the training, there is no way my opponent can beat me. I promise to floor him.”

Meanwhile, Maduna said he looked forward to beating Magagane for a second time. He said he was happy when BSA allowed the re-match. “I’m ready for him. This fight will pave the route for me to contest internationally. I need more fights. That is most definitely my ultimate goal. I want to be the unified champion and the goal that I’ve set out for myself,” said Maduna.