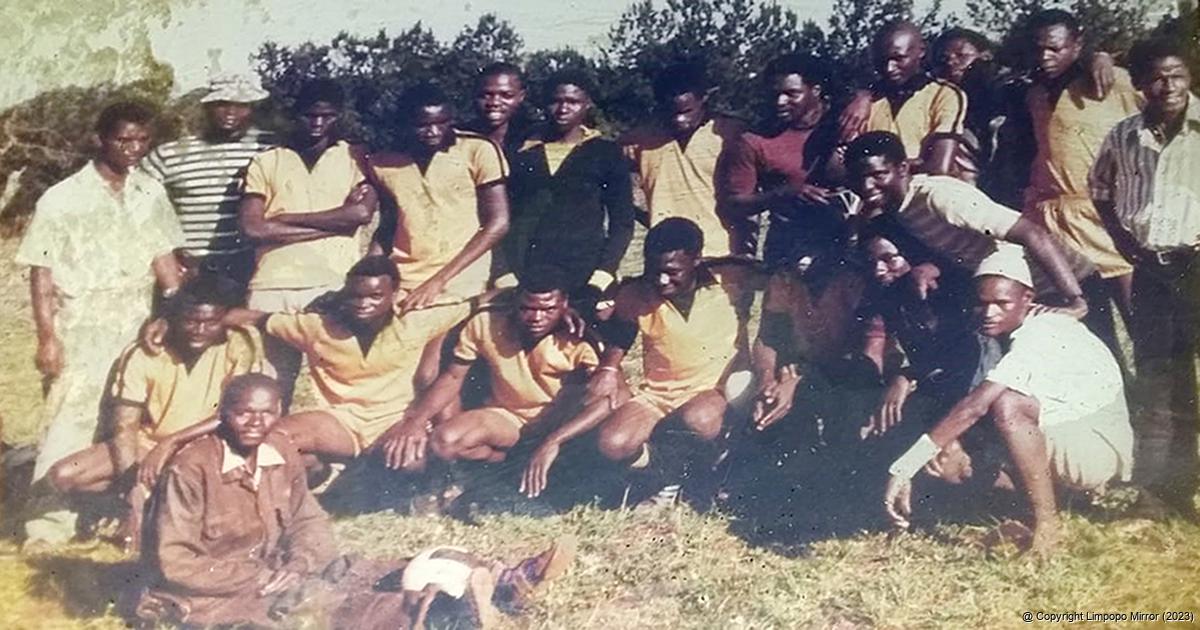 Tshipako recalls his playing days as 'The Magistrate' of the field

The chief of the Tshipako clan, Tshilidzi “The Magistrate” Nemavhola, has fond memories of his soccer-playing days and how he used to mesmerise defenders with his skills.

Born at Tshitereke village on August 17, 1959, he started his school career at the St Scholastica Mission School in Ha-Mulima village.

But, as the Vhavenda tradition demands, he was whisked away from his village and grew up very far removed from his own people. According to the tradition, the heir to the throne is taken away for fear of being harmed or even killed by contenders for the throne and only comes back for his installation as leader.

“I found myself at a boarding school before I could even see what a classroom looked like. I started my schooling days there, and that was where I began playing football,” he said.

After passing standard six, he was taken to Parks College in Ha-Matlala, 20 kilometres west of Polokwane, where he matriculated. “That’s where I played my best football. I also did trials with Pretoria Bantu Callies, but could not sign for them as my parents didn’t want me to leave school for football,” he said.

He started playing for the then Venda National team, where he played with local football greats such as Fondi Ndou, Ivy Mathuba, Horse Ligudu and many other local football heroes.

When he finally came back to Venda, he also stayed at a secret location. He then joined Shayandima Ford Stars, which was later known as Shayandima Bob Stars. “The team was owned by the Ford motor dealers, and it was composed of a galaxy of local football stars. I later played for Goldville Young Tigers,” he added.

One of his former teammates, Boy Boy Mudau, mentioned that Chief Nemavhola was one of the best players during his days. “He was a marvel to watch when he was at his best. Sometimes he would also mesmerize his own players with his educated left foot,” he said.