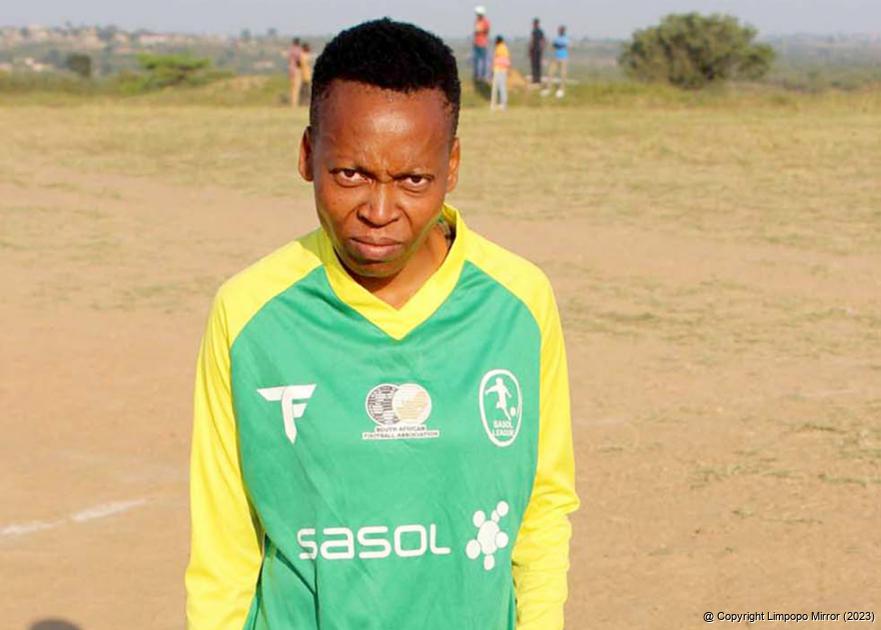 Rodadau and Merwe United Ladies on the warpath

This weekend will be a busy one for the teams affiliated to the Limpopo Stream of the Sasol Women’s League. Most of the matches will be played on Saturday, while only one will be seen on Sunday. The match not to be missed will be between Lacoste Morning Stars and Sisters FC that will be played at the Shayandima School Grounds on Saturday.

Morning Stars and Sisters are closely contesting for the league title. The Stars are lying in the second position on the log standings with 12 points, while Sisters are close behind in the third place with seven points. Both have played five matches to date.

Rodadau FC will travel to Malamulele, where they will play against Merwe United Ladies at the Merwe Stadium. Rodadau and Merwe are still to win a league match to date. Merwe United will have a mammoth task to stop the strikers of Rodadau, Sbongile Sebetha, Pheeha Ramashapa and Puleni Sebola.

Real Mighty Girls will host the University of Limpopo FC at the Xikukwani Stadium outside Giyani. Sealene Ladies will host Tshandama Young Stars at the Lulekani Stadium in Phalaborwa. Marumo Gallants and Kanatla Ladies will do battle for league points at the Old Peter Mokaba Stadium in Polokwane. Copper Belts FC will have a date with FC 50 Stars United at the Seshego Stadium in Polokwane. Mandebele Happy Fighters Ladies and Seven Stars Ladies will meet at the Groblersdal Stadium. The only match that will be played on Sunday will be between Schoonord Ladies and Capricorn Stars Sport Development at the Manamela Stadium outside Polokwane.