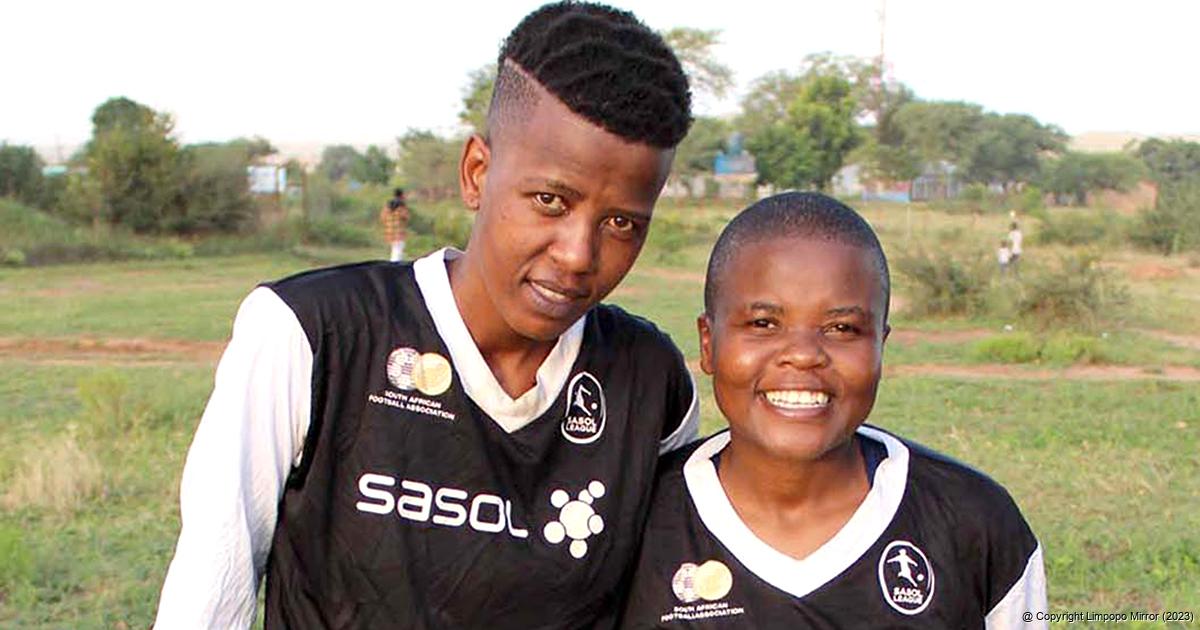 For the teams affiliated to the Limpopo Stream of the Sasol Women’s League, this weekend will be business as usual. All matches will be played throughout the province on Saturday afternoon.

All eyes will be on the match between Two for Joy and Lacoste Morning Stars that will be played at the Tshirenzheni Grounds in the Nzhelele Valley. Two for Joy and Morning Stars are closely contesting for the league championship. Both are still to lose a league match. The Stars from Shayandima are currently leading the pack with 12 points accumulated from four matches. Two for Joy are in the second position with ten points, with the same number of matches.

Morning Stars are in the right frame of mind after crushing Sealane Ladies 3-1 at the Shayandima School Grounds last Saturday. On the other hand, Two for Joy are still in a celebratory mood after they narrowly beat Real Mighty Girls 1-0 at the Xikukwani Grounds outside Giyani.

Two for Joy must closely monitor Stars’ goal poachers, Felicia Rikhotso, Mususumeli Mankga and Nompilo Nkuna, or else they will not know what has eaten them at the end of the game.

Merwe United will visit Tshandama Young Stars at the Tshandama grounds. Real Mighty Girls must beat Sisters FC when they meet at the Nwamitwa Grounds outside Tzaneen if they are serious about promotion to the Hollywoodbets Super League. They are currently perched in the fifth spot on the log standings with three points.

Rodadau FC will travel all the way from Vuwani to Polokwane. Their match against University of Limpopo Ladies will be played at the Oscar Mphetha Stadium in Turfloop. The other fixtures are Kanatla Ladies vs Copper Belts, Capricorn Sport Development vs Marumo Gallants, Seven Stars Ladies vs FC 50 Stars United and Skimzozo FC vs Schoonord Ladies.