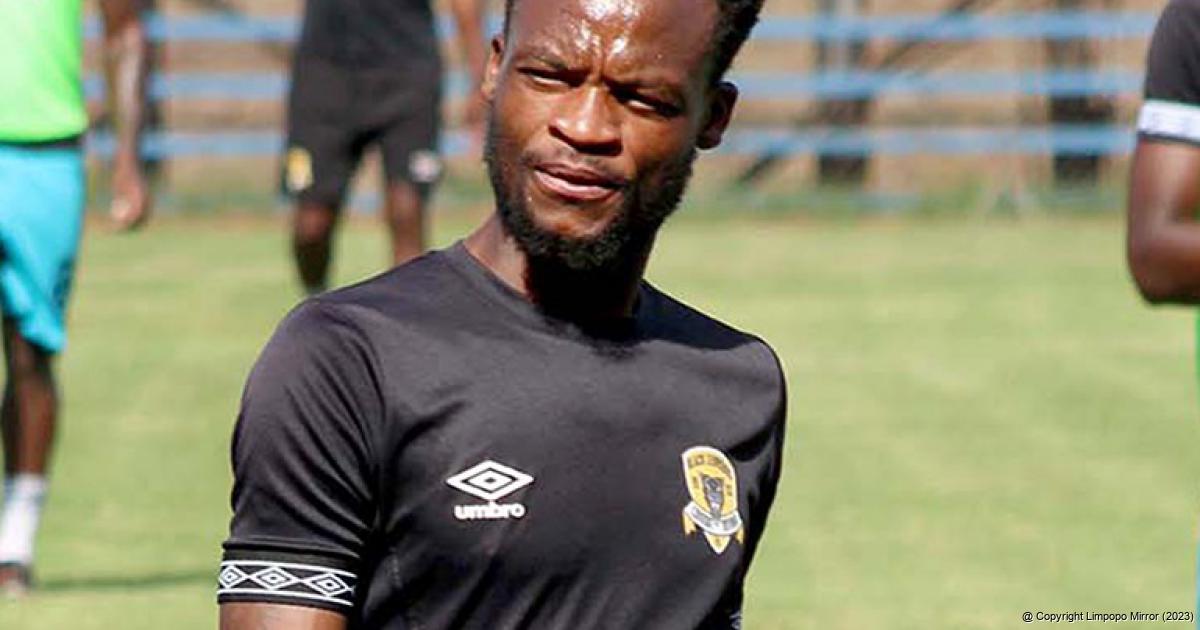 This weekend marks the end of the league programme for the teams campaigning under the banner of the GladAfrica Championship League. Eight matches will be played throughout the country on Sunday afternoon.

Venda Football Academy (VFA) will wrap up their league programme with a home match. They will host Free State Stars at the Thohoyandou Stadium. VFA have only pride at stake in the match. The Thohoyandou side are lying in the fourth position on the log standings with 43 points. They are out of the race for the promotional playoffs as they are five points behind the third-placed side, Cape Town All Stars.

Free State Stars too have nothing more than pride at stake in the match. The Stars from Bethlehem in the Free State are perched in the sixth position on the log standings.

The striker of VFA, Thanzi Mbedzi, will watch the game from the grandstand. He is still serving a suspension after seeing red in their game against Black Leopards that was played at the Thohoyandou Stadium last Sunday.

Platinum City Rovers will entertain Black Leopards at the Olën Park Stadium in Potchefstroom. The combination of Ivan Mahangwahaya and Tiklas Thutlwa in the Leopards’ midfield is expected to keep the Rovers’ defence running for cover for the better part of the game.

Cape Town All Stars and JDR Stars will fight for league points at the Athlone Stadium in Cape Town. Cape Town All Stars have already secured a place in the promotional playoffs. Polokwane City will host Tshakhuma Tsha Madzivhandila FC (TTM) at the Old Peter Mokaba Stadium in Polokwane. TTM are in the right frame of mind after beating Uthongathi FC 1-0 at the same venue last Sunday.

The other fixtures are Pretoria Callies vs Jomo Cosmos, University of Pretoria vs Hungry Lions, Richards Bay FC vs Cape Town Spurs and Uthongathi FC vs TS Sporting FC.