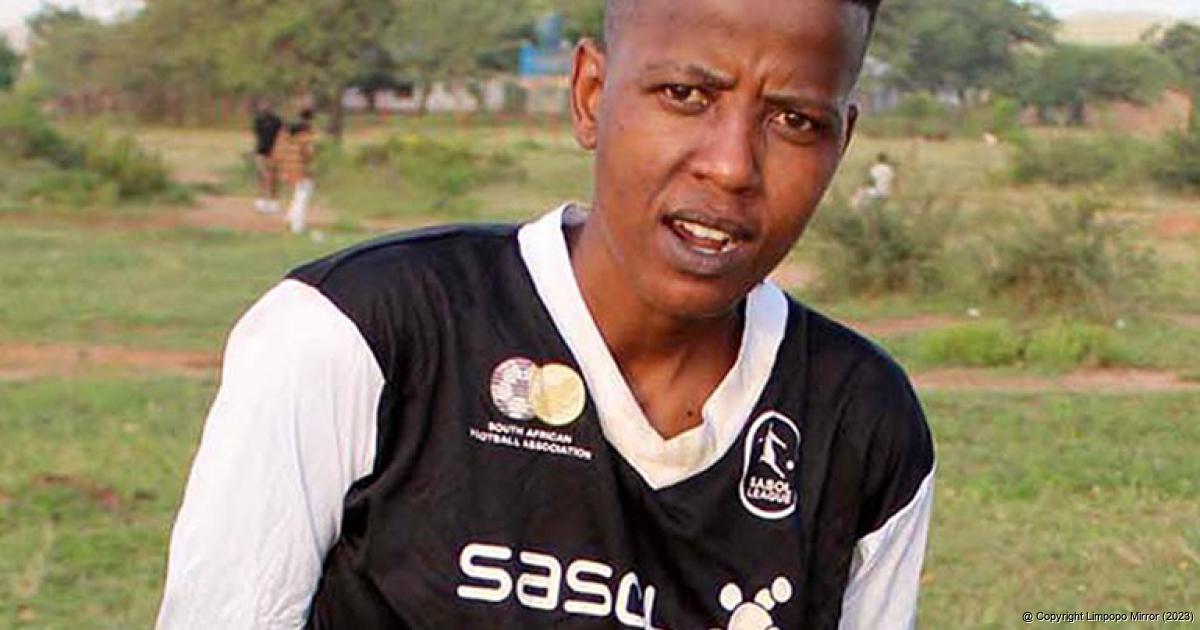 Another busy weekend lies ahead for the teams affiliated to the Limpopo stream of the Sasol Women’s League. Most of the matches will be played on Saturday, while only one match is scheduled for Friday afternoon.

After collecting the maximum points in their first two matches, Lacoste Morning Stars are preparing for another tricky hurdle. They will host Merwe United Ladies at the Shayandima School grounds on Saturday.

The players of Morning Stars are in the right frame of mind after beating the much-feared Rodadau FC 2-0 at the Tshitungulwane Muziafera Grounds last Saturday. Not only did Morning Stars manage to collect the maximum points in their first two matches, but the Shayandima-based side are still to concede a goal to date.

The defenders of Merwe will not find stopping the Stars’ strikers, Nompilo Nkuna, Felicia Rikhotso and Livhuwani Mukwevho, easy. For Morning Stars to underestimate Merwe United Ladies will be a suicidal mistake. United rose to the occasion and held Real Mighty Girls to a goalless draw at the Merwe Grounds last Saturday.

Sealene Ladies are preparing to host Real Mighty Girls at the Lulekani Stadium outside Phalaborwa. Two for Joy Ladies will fight for league points with Sisters FC at the Tshirenzheni Grounds. Two for Joy must beat Sisters to remain in the race for the league championship. Tshandama Young Stars will visit the University of Limpopo Ladies at the Turfloop Open Grounds.

Kanatla Ladies and Seven Stars Ladies will battle for league points at the Lebowakgomo Grounds. Mandebele Happy Fighters Ladies and Marumo Gallants will test each other’s strength at the Groblersdal Stadium. The only match that will be played on Friday afternoon will be between Schoonoord Ladies and FC 50 Stars United at the Pietersburg Rugby Stadium.