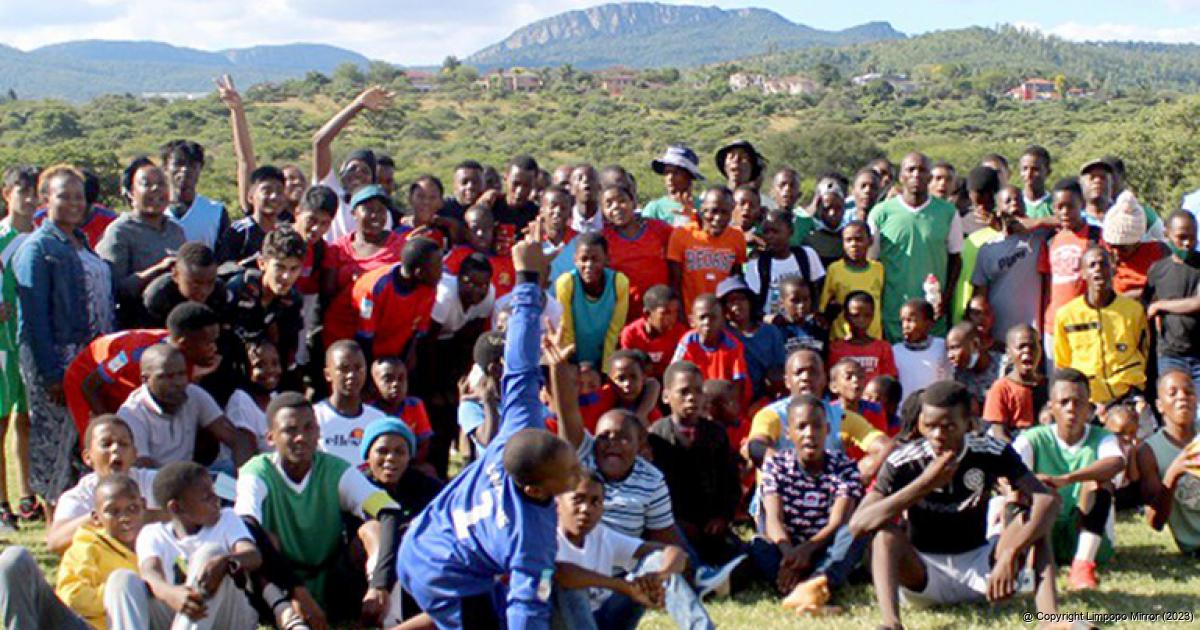 More than 60 young boys have already registered at the Mango Soccer Academy in Louis Trichardt. This group was photographed after soccer practice at Ridgeway College. Photo supplied.

Aspiring soccer players from the Vhembe region will no longer have to migrate to Gauteng and other provinces to further their football careers if Mango Soccer Academy has its way. This Louis Trichardt-based academy focuses on developing young boys and creating future soccer stars.

Mango Soccer Academy was initiated in 2021, with more than 60 youngsters who have already registered. The director of the academy, Mr Manqoba Mfeleku, who is a former PSL, Orlando Pirates and Cape Town All Stars player, as well as the former coach for the Black Leopards Diski team, has formed a partnership with Ridgeway College in Louis Trichardt, where his boys get to practise every day.

“The idea is to identify young boys and give them the opportunity to receive proper football training and learn life skills in the process. I had worked in the sports-development field for many years and would like to see some of the boys getting to play in local teams such as Black Leopards, Venda Football Academy (VFA) and Tshakhuma Tsha Madzivhandila FC (TTM) before they are signed by other teams outside the province. We want to see local teams benefiting from the excellent talent produced at the academy,” Mfeleku said.

“I had a dream of using new ways to empower young people and turn them into great sportsmen, so I had to leave all my previous associations where I was employed and focus on implementing my ideas. Those ideas, infused with hard work and determination, are starting to bear fruits,” he said.

Mfeleku’s ideas include running programmes from grassroots level, scouting talent, training elite squads and maximising the use of equipment and facilities. “We want to roll out a variety of football-development and life-skills initiatives. The first objective will be to develop squads for boys from the age of six,” he said.