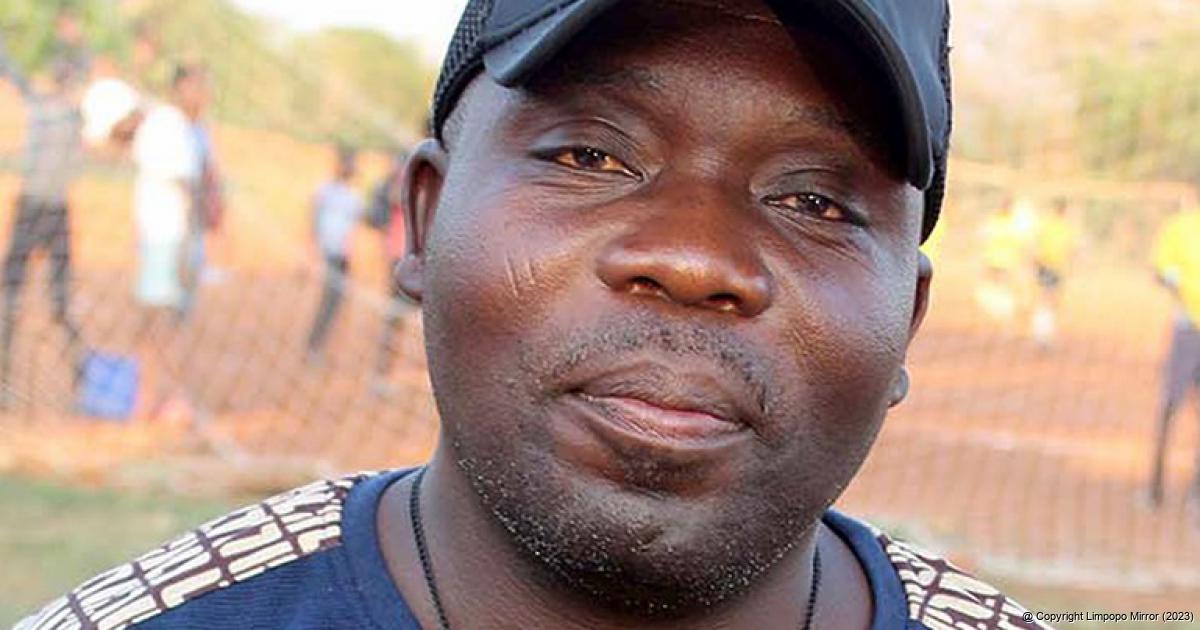 The struggle for promotion will continue among the teams affiliated to the Limpopo Stream of the Sasol Women’s League this weekend.

All roads will lead to the Muziafera Grounds at Tshitungulwane Village outside Vuwani on Saturday afternoon, where the much-awaited Vhembe derby between Rodadau FC and Lacoste Morning Stars will take place.  Morning Stars are still fresh from their 4-0 victory over Tshandama Young Stars at the Shayandima School Grounds last Saturday.

According to the managing director of Morning Stars, Mr Emmanuel Mudau, the team’s victory over Young Stars has injected a spirit of self-confidence into the players. He revealed that their aim was to continue from where they left off last season. Morning Stars had completed their league programme on top of Stream B last season. They disappointed the fans when they failed to make the grade in the provincial promotional playoffs.

Two for Joy Ladies, who had recently bought their Sasol League franchise from Chippas United Ladies, will host University of Limpopo FC at the Tshirenzheni Grounds in the Nzhelele Valley. Two for Joy commenced their league programme with a 1-0 victory over Sealene Ladies at the Sealene Sports Grounds outside Phalaborwa.

Sealene Ladies will undertake a journey to Nwamitwa village outside Tzaneen. Their match against Sisters FC will be played at the Mandlakazi Dynamos Grounds. Real Mighty Ladies will host Merwe United Ladies at the Mavalani Grounds outside Giyani. Merwe started the new season on a sad note with a 0-4 defeat at the hands of Sisters FC.

Kanatla Ladies will entertain Copper Belt FC at the Polokwane Rugby Stadium. The match not to be missed will be between Marumo Gallants Ladies and Capricorn Stars Sports Development Ladies that will be played at the Brave Lions Grounds outside Polokwane. The other fixtures are Seven Stars Ladies vs FC 50 Stars United and Skimzozo FC vs Schoonord Ladies FC.