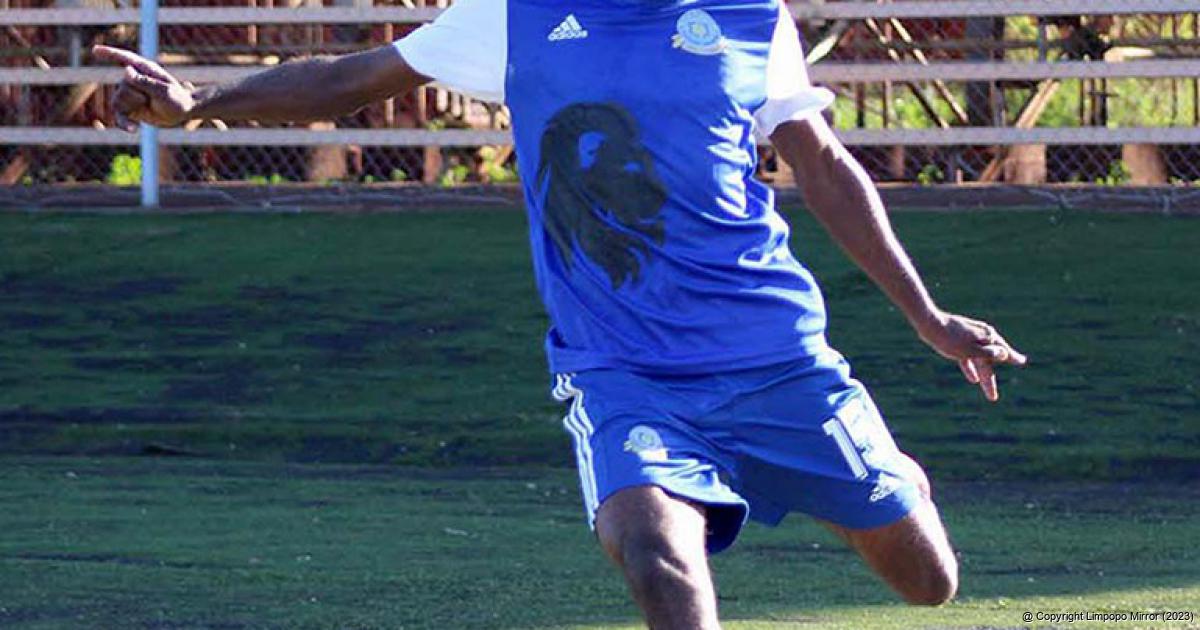 Tshakhuma Tsha Madzivhandila FC (TTM) are ready to give Marumo Gallants a run for their money when they meet in their semi-final match for the Nedbank Cup KO Competition at the Thohoyandou Stadium on Friday evening.

TTM’s way to the semi-final stage was rocky and thorny. They had beaten two DStv Premiership League sides, Lamontville Golden Arrows and Supersport United, and the ABC Motsepe League side, Sinenkani FC, on their way to the semis.

Golden Arrows were beaten 6-5 at the Thohoyandou Stadium, while Supersport United were crushed 3-2 at the same venue. Sinenkani were beaten 0-3 at their own home ground, Mthatha Stadium, in the Eastern Cape.

Asked about the team’s level of readiness for the game, the communications manager for TTM, Mr Livhuwani Madzuhe, was quick to mention that the match will mark the end of the journey for Marumo Gallants in the Nedbank Cup.

He stressed the fact that they are not going to show Marumo Gallants any respect in the field of play, although the latter is campaigning in the DStv Premiership Division. Madzuhe said that Diamond Thopola would be available for the match. Thopola watched the team’s game against Jomo Cosmos from the grandstand last Sunday. He was taken off the pitch on the stretcher after sustaining a serious injury to the knee in their game against Black Leopards at the Thohoyandou Stadium a fortnight ago. Should he be in the team’s starting 11, Thopola is expected to form a deadly combination with Nicolas Motloung and Frank Motebejane at the far back.

The defenders of Gallants will have to double their efforts to stop TTM’s strikers, Rhulani Manzini, Naeem Amojee and Rendani Ndou. The players of TTM are in the right frame of mind after beating Jomo Cosmos 3-2 in their league match at the Thohoyandou Stadium last Sunday.

The head coach for Gallants, Mr Daniel Malesela, was taking some notes from the grandstand in the game between TTM and Cosmos last Sunday.  During an interview with him after the game, Mr Malesela said that he was expecting a tough game against TTM, judging from what he had observed last Sunday. Marumo Gallants beat Baroka FC 1-0 in their quarterfinal match to secure a place in the semi-final stage.

The game is scheduled to start at 19:00. Royal AM will host Mamelodi Sundowns at the Chatsworth Stadium in Durban in the other semi-final match on Saturday evening.