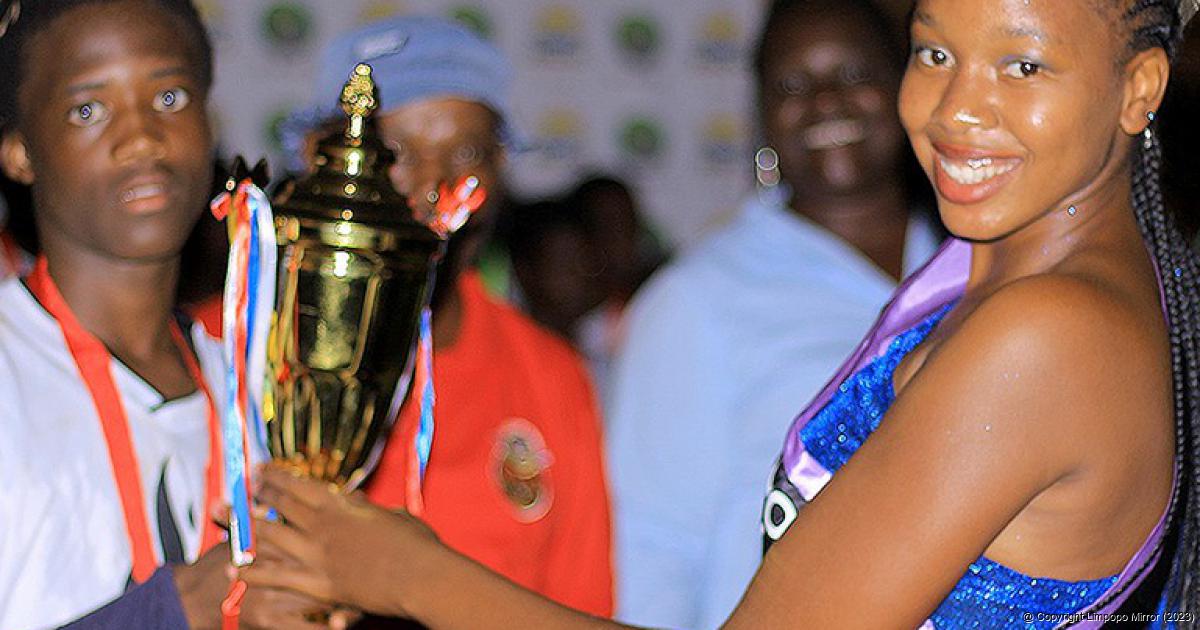 Muraga Hazard Hotspurs are still in a joyous mood after they were crowned the champions of the Jericho and Ward 39 Soccer Tournament. The final matches of the tournament were played at the Makhuvha Stadium last Saturday.

Hotspurs beat Banyini Flying Swallows 5-2 in the final to lift the trophy. The winner was determined through a penalty shootout after the teams had played to a 1-1 draw at the end of regulation time.

The third-placed side, Nweli Stone Breakers, received a soccer kit and two soccer balls during the ceremony. Stone Breakers had brutally walloped Tshamutavha Hot Sand 6-1 in their losers’ final match that was played at the same venue earlier that day. A soccer kit and two soccer balls were presented to the team that finished in fourth position, Tshamutavha Hot Sand. The remaining teams were each presented with a consolation prize of a soccer ball.