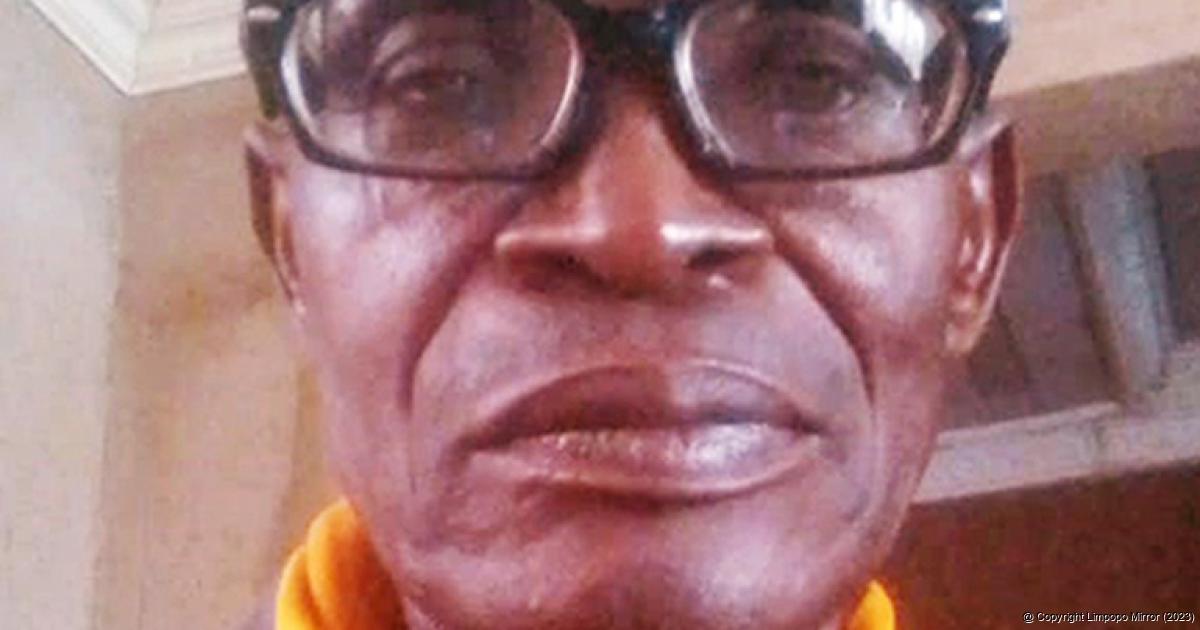 After going public about his decision to sell the Sasol Women’s League franchise of his club about two months ago, the managing director of Chippas United Ladies FC, Mr Robson Magoro, has confirmed that he has finally accepted an offer from the former chairman for Samba Girls FC, Mr Baldwin Muhovha.

Magoro said that the decision to sell the club’s franchise was reached after he realised that for him to run the team from his family budget without any sponsor was difficult. He added that his age had also contributed to his decision as managing the team on his own was becoming problematic. Asked about the selling price, Magoro said that the two parties had decided to keep that between themselves.

During an interview with Mr Muhovha, he revealed that the club would be renamed Two for Joy Ladies FC. The team members had already started with preparations for the new season. Muhovha said that the well-known football coach, Mr Thikhathali Libago, would be in charge of the team, assisted by Mr Tsumbedzo Tharaga. According to him, the team has played a number of friendly matches over the past weeks as part of its preparations for the new season.

Muhovha said that they had retained some of the experienced players who had been playing for Chippas United Ladies last season. He cited Khodani Ratshalingwa and Munei Nemuramba as some of the former Chippas’ players who were in their camp. He confidently said that their target was to campaign in the Sasol League for one season and get promoted to the Hollywoodbets Super League next year.