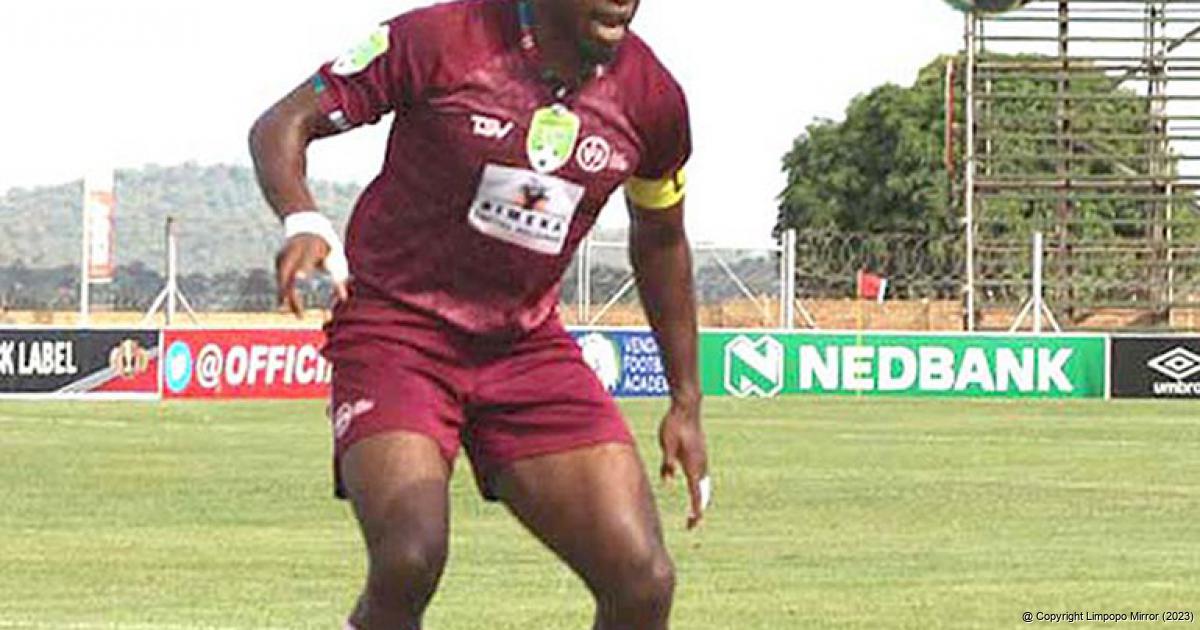 Are Jomo Cosmos to pay for Vhadau Vha Damani’s defeat?

With only four matches remaining before the end of the season, the struggle for promotion and to escape relegation will continue among the teams affiliated to the GladAfrica Championship League this weekend. The question unanswered is whether Tshakhuma Tsha Madzivhandila FC (TTM) will make Jomo Cosmos pay for the embarrassing 1-2 defeat they had suffered at the hands of Black Leopards last Saturday.

TTM and Cosmos will meet at the Thohoyandou Stadium on Sunday afternoon. Should they manage to beat Ezenkosi on Sunday, TTM will have fewer worries about relegation. TTM are lying in the third position from the bottom of the log with 28 points. As for Cosmos, that would be the end of their road as an affiliate of the GladAfrica Championship League. Cosmos are perched at the bottom of the log with 21 points, seven behind TTM.

Cosmos will have to double their efforts to stop the strikers of TTM, Rendani Ndou, Rhulani Manzini and Naeem Amojee. Cosmos were beaten 2-3 by Venda Football Academy (VFA) at the Tsakane Stadium in Johannesburg last Sunday.

VFA will host TS Sporting at the same venue on Saturday afternoon. A win for VFA will enhance their chance to gain automatic promotion to the DStv Premiership League at the end of the season. While VFA are aiming for promotion, TS Sporting are fighting for their lives. They are lying in the second-last position on the log standings, while VFA are in the third place.

Breaking VFA’s wall, which is marshalled by Msekeli Mvalo, Nhlanhla Makhubele and the team’s captain, Gerald Takwara, will not be an easy task for the strikers of Sporting.

Black Leopards will undertake a journey to Bethlehem in the Free State. They will play against Free State Stars at the Goble Park Stadium. The other fixtures are University of Pretoria vs JDR Stars, Polokwane City vs Platinum City Rovers, Pretoria Callies vs Cape Town All Stars, Richards Bay FC vs Hungry Lions and Uthongathi FC vs Cape Town Spurs.