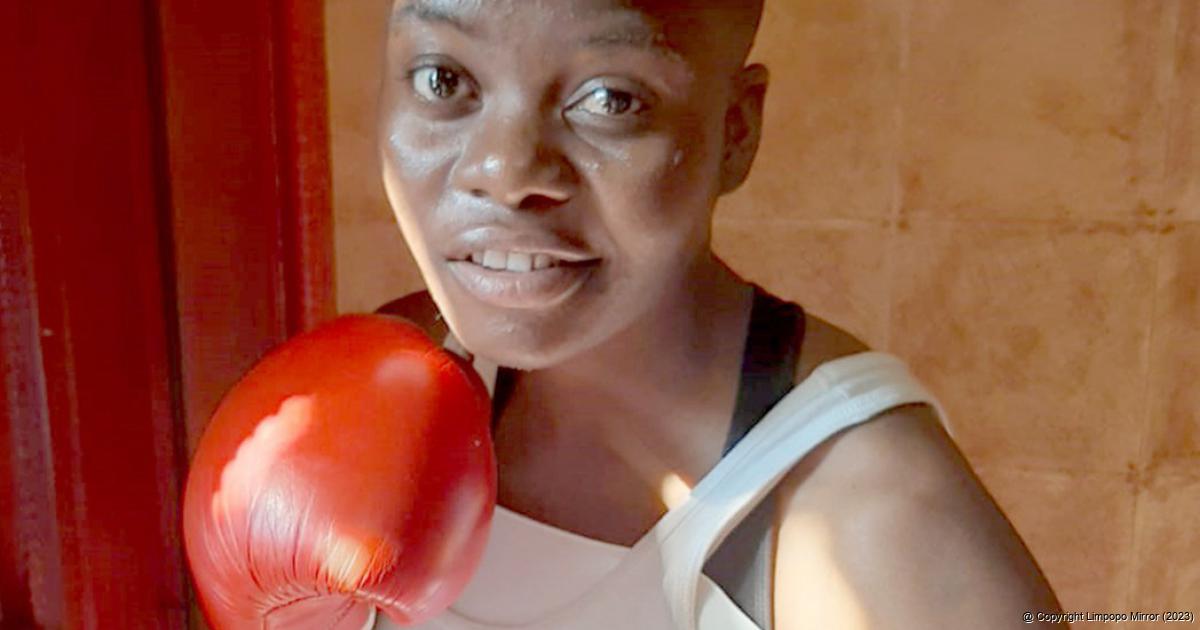 Local female boxer Lufuno Mutshayi will use the fight as a steppingstone. Photo supplied.

Mutshayi wants to make a comeback with win against Sibanda

Local female boxer Lufuno Mutshayi intends to use her fight against Monalisa Sibanda as a steppingstone in her boxing career. The featherweight fight will take place at Orlando Hall on Sunday (24th) and is scheduled over six rounds.

Mutshayi said earlier this week that she could not wait for the fight. “I’m 100% ready. I prepared well and I’m ready for everything,” she said, while promising her supporters a victory. “We will use Sibanda as a steppingstone and remind the boxing family about who really are simply the best in boxing,” she said.

Mutshayi thanked her trainer, Manny Fernandez, for giving her the opportunity to fight. “Sibanda is tough, but I believe I am going to beat her,” she said. She said that women’s boxing in South Africa was still a very underrated sport. “It doesn't receive much coverage like other sports that we have,” she said. Her message to young girls who want to join boxing is that it does not matter where you come from, as long as you can be a good boxer.

Monalisa Sibanda, on the other hand, has warned that she is no steppingstone for any boxer who wants to resurrect her moribund career. “I will make her regret signing the contract for this fight,” she warned. “Look, I don’t want to sound arrogant or something, but the truth is that some dreams come true, while others don’t come true. I like what they said about war because that is what I am bringing to them,” said Sibanda.

Mutshayi’s trainer, Manny Fernandez, said that Mutshayi was on a mission to redeem herself after previous losses. Mutshayi has not fought since losing in 2021. Fernandez described her as “a dedicated and committed boxer who always attends training sessions and gives you 100% at the gym. With this commitment, she is going places,” he said.