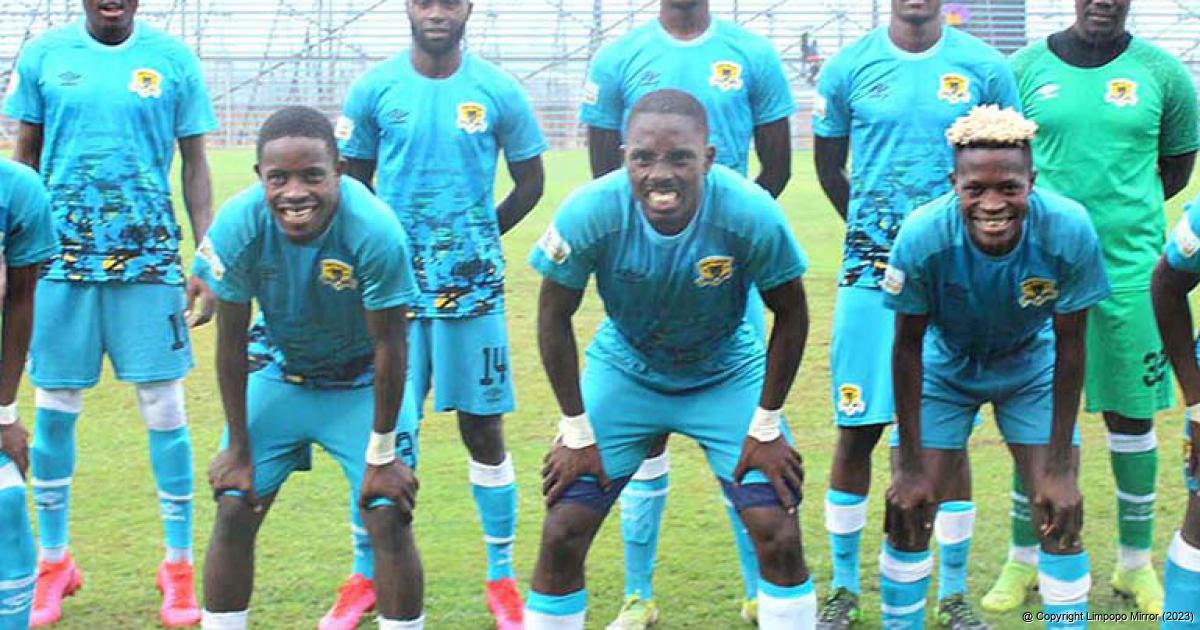 'Black Leopards will soon have a reason to celebrate'

The prediction by the team’s head coach, Mr Joel “The Prophet” Masutha”, that Black Leopards FC will not be relegated to the lower division at the end of the season is fast becoming a reality. Lidoda duvha were languishing at the bottom of the log standings with 16 points when Masutha assured the team’s followers that the team would never go down while he was still the head coach.

Black Leopards did not lose a match after Masutha’s utterances. The team have collected 13 points from their last five matches. They won four and drew once. Leopards shared the spoils with the pace setters, Richards Bay FC, at the Thohoyandou Stadium before collecting the maximum points in their next four matches.

Their winning spree started when they unexpectedly beat Polokwane City 4-3 at the Old Peter Mokaba Stadium. They came back home to crush Jomo Cosmos 2-0 before they travelled to Nelspruit, where they beat TS Sporting FC 2-1 at the Kabokweni Stadium. Although they were reduced to 10 men in the early stages of the game, Lidoda duvha had managed to beat their neighbours, Tshakhuma Tsha Madzivhandila FC, 2-1 at the Thohoyandou Stadium last Saturday, despite all the odds.

During an interview with Mr Masutha after the team’s 2-1 victory over TTM last Saturday, the 49-year- old mentor sent a chilling warning to the teams they will meet in their four remaining fixtures. Black Leopards will travel to Bethlehem in the Free State this weekend where they will play against Free State Stars at the Goble Park Stadium on Saturday.

Their other three remaining fixtures will be against Cape Town Spurs (Home), Venda Football Academy (Home) and Platinum City Rovers (Away). Leopards are now lying in the 13th spot on the log standings, following their superb performance in their last five matches. They need at least two points in their remaining fixtures to secure their membership as an affiliate in the GladAfrica Championship League next soccer season.