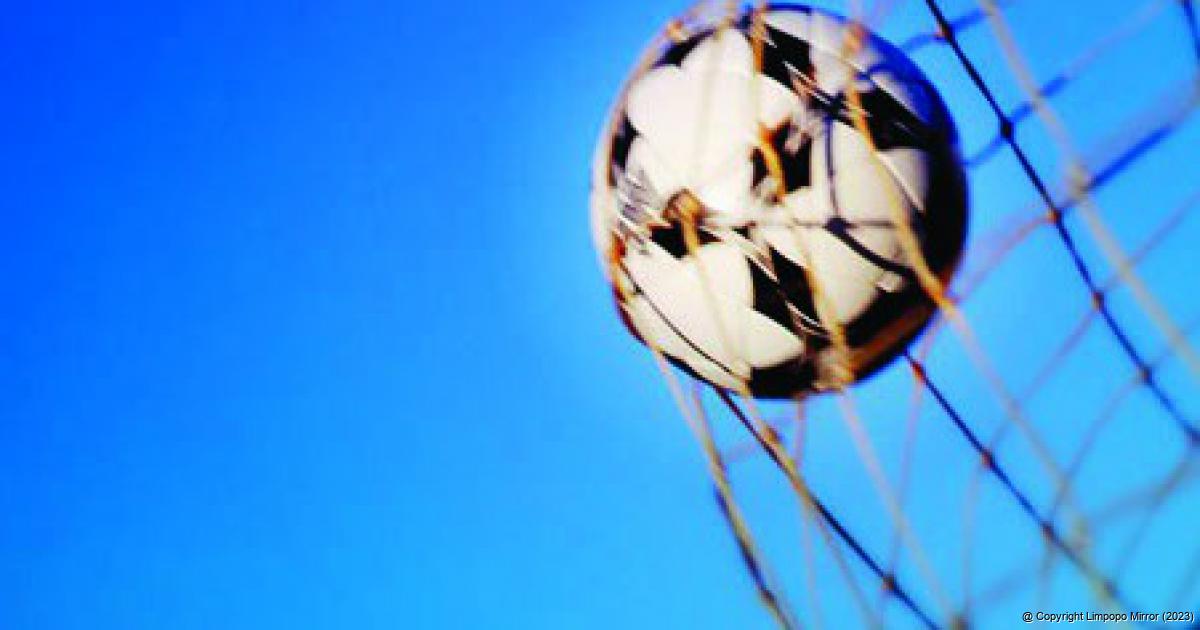 No relegation in ABC Motsepe League this season

Although Blackpool FC and Dennilton Callies completed their league programme at the bottom of their respective streams in the ABC Motsepe League, they will not be relegated to the lower division. According to the chairman of the board of governors, Mr Mighty Tjale, the decision not to relegate the teams that finished their league programmes at the bottom of the log was reached during the board’s meeting held last week.

Blackpool were supposed to have played against Vondwe XI Bullets in their last league fixture on Saturday, 9 April. Realising that they had already been relegated, even if they managed to win the match, Blackpool opted not to honour the fixture, forcing the league to declare the match a walk-over for Bullets.

Mr Tjale has revealed that, instead of relegating, they will retain their current members and increase the number by two that will be promoted from the Regional Leagues. Asked whether they would combine the two streams next season, Mr Tjale said that they would maintain the status quo. According to him, maintaining the two streams is more cost effective to the clubs as they spend less on travelling.

Asked about the latest developments regarding the provincial promotional playoffs, Mr Tjale revealed that the annual event will be staged on Saturday, 7 May. He added that the league will soon make an announcement with regard the venue for the match. The Stream A log leaders, Mpheni Home Defenders, and their counterparts from Stream B, Magesi FC, will try their luck in the provincial promotional playoffs.