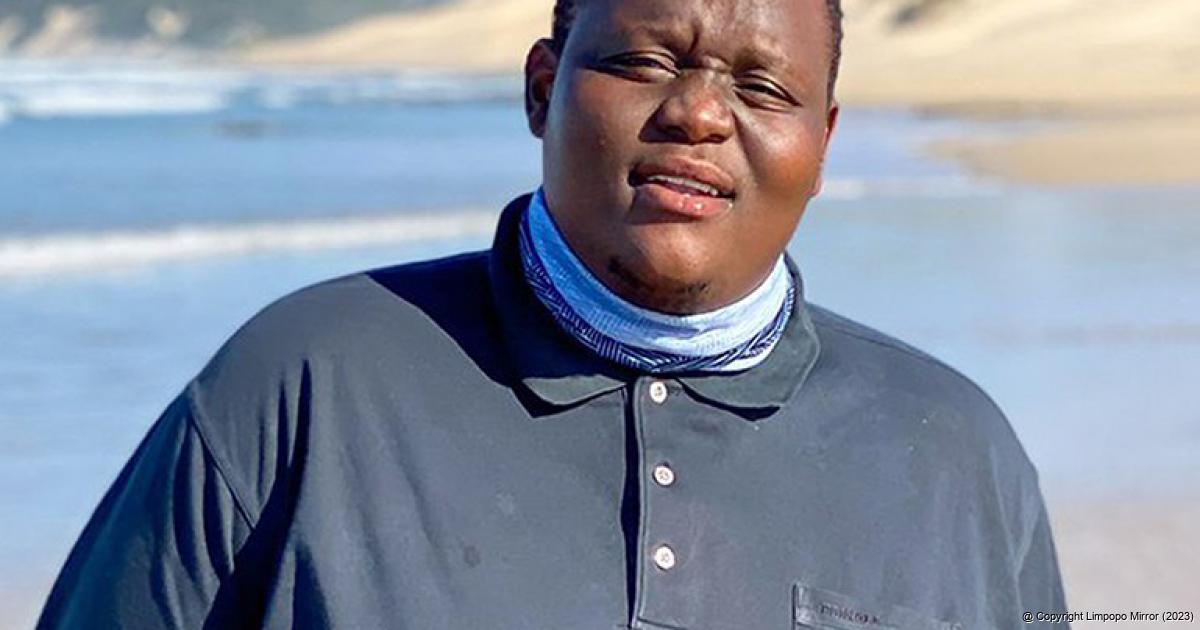 After completing their league programme on top of the MMK Administrators League’s Stream A2 about a month ago, United Artists are leaving no stone unturned in their preparations for the promotional playoffs.

According to the managing director of the team, Mr Thikhedzo Mashau, the team have played several friendly matches the past three weeks, including Mpheni Home Defenders and the GladAfrica Championship sides Tshakhuma Tsha Madzivhandila FC and Venda Football Academy.

United Artists will be partaking in the promotional playoffs for the fifth time in a row. They were booted out of the tournament in the regional semi-final stage on four occasions. The only time they had managed to reach the provincial level was way back in 2017, when they finished the tournament in the third place, just missing out on promotion.

During an interview this week, Mr Mashau assured the team’s enthusiastic supporters that they were not going to disappointed them again. He revealed that they had managed to retain all the players who were part of the team last year. He added that they had strengthened the squad with several U/23 quality players. He cited Ndamulelo Mathoni, Mulweli Tshilate and Kennedy Matshavha as some of their U/23 players whose future in football looks bright.

Mashau said that the team’s performance in their league matches was a clear indication that they were more than ready to absorb the heat that went with the promotional playoffs.

United Artists broke their own record this season when they won 17 of the 18 league matches they had played. Their worst result was a goalless draw against Magomani FC at the Magomani grounds on Sunday, 20 March. United Artists are also still in a joyous mood after walloping Jilongo Brussels FC 6-0 in their opening match of the Jilongo Easter Soccer Tournament last Friday.