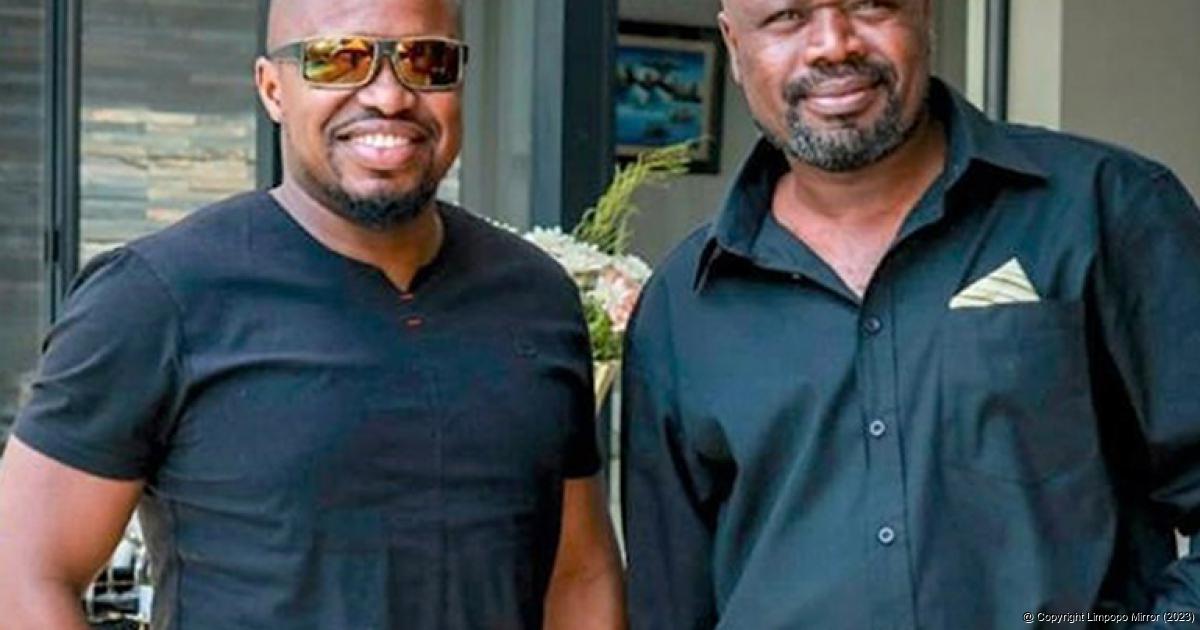 Giving back to the community has always been in the hearts of Prof Khathutshelo Nephawe and Dr Tshilidzi Madzivhandila. These two distinguished childhood friends and prolific academics from Makonde village, outside Thohoyandou, will stage their inaugural Makonde Village Easter Football Tournament this coming Saturday (16 April 2022) at the Makonde soccer field.

Nephawe and Madzivhandila are co-directors of the Ozone Empowerment Foundation NPC, which is the sole sponsor of the tournament. Madzivhandila said that, although their empowerment foundation dealt with the national objective of ensuring social and economic transformation, as well as capacity development, their social corporate responsibility should help to create social cohesion and local economic development through sports. “It was important to start here at home because this is where we grew up and played street football with our peers. Sport has a huge role to play in society when it comes to nation building. Converging players and community members in one place promotes friendship and leads to a united nation. Although all sporting activities are equally important, we have decided to start with soccer, and we will move to other sporting codes when our financial muscles allow us to do so.”

Nephawe said the inaugural tournament would also fulfil the objective of local economic development. “We know very well that our people love sports, and we expect sports lovers to come in big numbers. We encourage local traders, including those who sell food, to come and occupy the free stalls, so that they can grow their businesses during the tournament. It is important to leave a long-lasting legacy, not only to participating teams and sports lovers, but also to help local businesses to grow at this one-day tournament,” he said.

The tournament starts at 09:00, with Makonde FC and Makonde Youth kicking off the first game. The second game will be between Makonde Home Defenders and Makonde Manchester United, followed by the final, between the winners of the first and second games, to be played at 15:00.

The overall winner of the tournament will take home a cash prize of R5 000, a trophy and gold medals. The second-prize winners get R2 500, a trophy and silver medals, and the third and fourth positions will receive consolation prizes of R1 250 each. Prize money will also be awarded to the Player of the Tournament and the Top Goal Scorer.