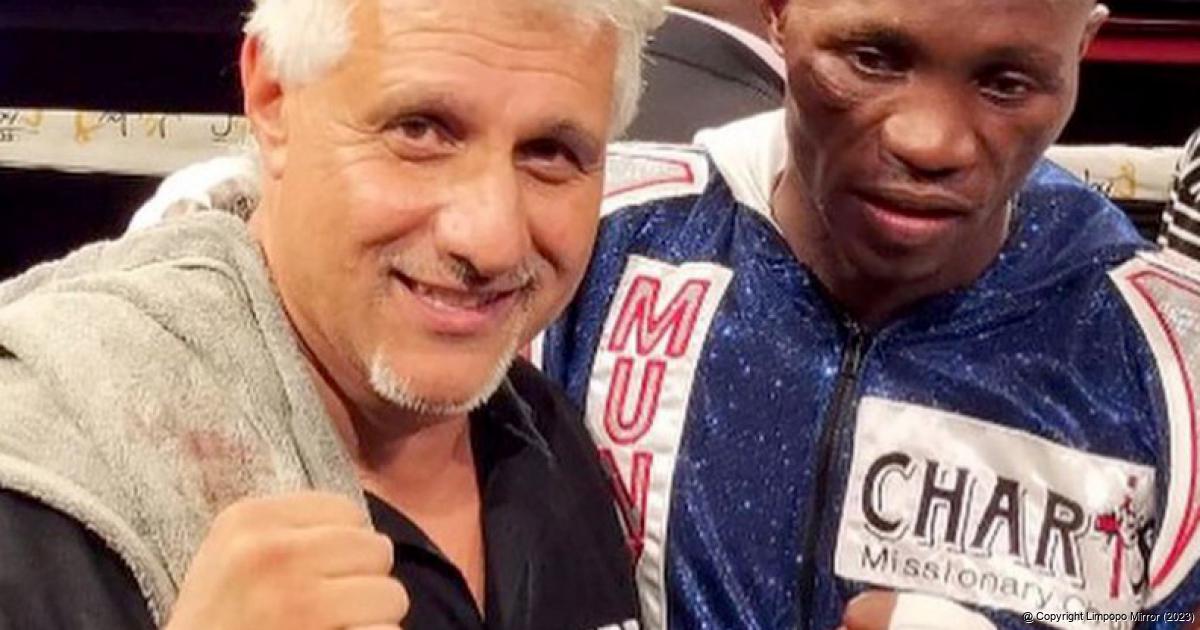 The Limpopo-born boxer, Tshifhiwa “Spider” Munyai, managed to retain his South African lightweight title for a third time when he beat Aphiwe Mboyiya from the Eastern Cape in a 12-round bout at the Steve Tshwete Banquet Hall in Middelburg, Mpumalanga, on Friday night.

This was a closely fought and gruelling encounter between the two vastly experienced fighters. The bout got off to an intense start in front of a vociferous crowd, with Mboyiya unloading fierce punches to keep Munyai at bay, but the Vhembe boxer showed a superior work rate scoring with telling left- and right-hand combinations.

The first two rounds were evenly contested. In the third round, Mboyiya knocked down the champion with a straight left, but Munyai survived the count. He then showed tremendous fitness and courage to claw his way back into the fight.

Munyai suffered a bad cut over the left eye, but his corner did a good job of stitching him up and keeping the bleeding under control.

The challenger possibly edged rounds nine and 10 as both fighters went all out in the last two rounds. Munyai, however, scored just enough points to get the nod from the judges, despite being knocked down early in the fight.

“I knew that I was going to win, because I hurt my opponent in the first round with some great shots. He was a tough customer though, but I’m happy that I have proved who is king in the ring,” said Munyai.

Even though the fight was closely contested, the decision to declare Munyai the winner was unanimous. “He won well, but it was still a tough fight,” said coach Alan Toweel afterwards. “The win came by points, but fights like this can have close rounds. Munyai fought South Africa’s best and he won; now he is South Africa’s best,” said Toweel.