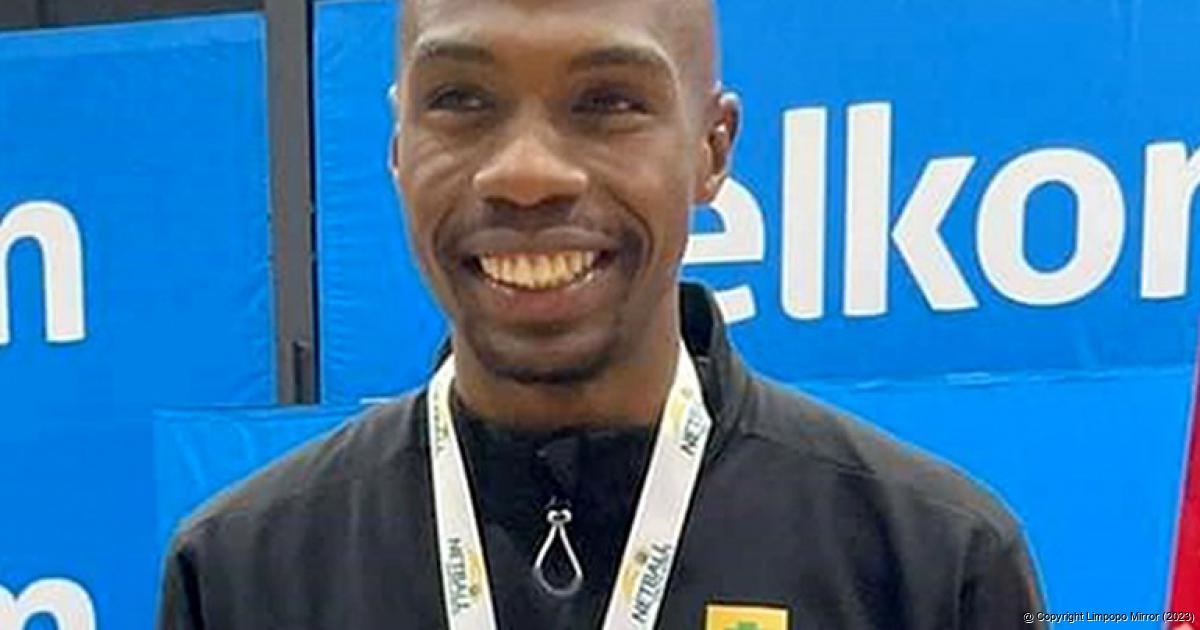 Netball as a male sport should be promoted, says Maiwashe

In many parts of the world, including South Africa, netball is perceived as a sport for women. Not many sport lovers know the country also has a male team. A Thohoyandou resident forms part of this team, and he believes a long road still lies ahead before the male team will receive the same recognition as their female counterparts.

Lutendo Maiwashe of Thohoyandou Unit C says that he started off playing basketball when he was young. While still at Marude Secondary School, he joined the University of Venda’s club. He initially wanted to play soccer, but when he found out that many young people played basketball, he decided to give this sport a chance.

When he went to Gauteng in 2019 to complete his Grade 12, he was introduced to netball. In 2021, he was selected to represent the Johannesburg team, which won gold in the national championship.

His talent was spotted by the national selectors and that same year he represented the South African team at an international tournament at Heartfelt Arena in Pretoria. The host nation came up against teams from Kenya and Uganda. The South African team walked away with gold, with Uganda taking silver.

For Maiwashe, sports is much more than just winning medals. He says that it helped him to stay focused on his goals in life, even while still at school. “It has taught me to be strong and to be unapologetic about my capabilities as a man,” he says.

“We are not taken seriously as men who play in a female-dominated sport. We have to prove that we are as good as our female counterparts. The remuneration is not the same, the publicity is not the same, but this is something that we fight daily. There are improvements happening, but we’re in a situation where we have to fight now, so that the next generation benefits,” he says.

Maiwashe is very realistic that it will take time for male netball to grow as a sport. One of the biggest challenges is to have tournaments and compete against other countries. “It was a case of being all dressed up with nowhere to go to. When you are building dreams and training every day and the team does not go anywhere, you come back and ask yourself, ‘Why am I doing this?’”.

Maiwashe says that, in the past, men have not been given the same opportunities to play netball as women, because of the prevailing mentality that this is a sport for the latter. “When guys are seen playing the sport, the assumption is that you must be gay,” he says. “But I can’t speak for anyone’s sexuality. It’s wrong to create the perception that any sporting code is gay, lesbian or straight. The narrative needs to be changed. It’s 2021 now, and people should be able to do what they want to do without being labelled. We have Banyana Banyana playing soccer. It’s not right to say that they are lesbian,” he says.