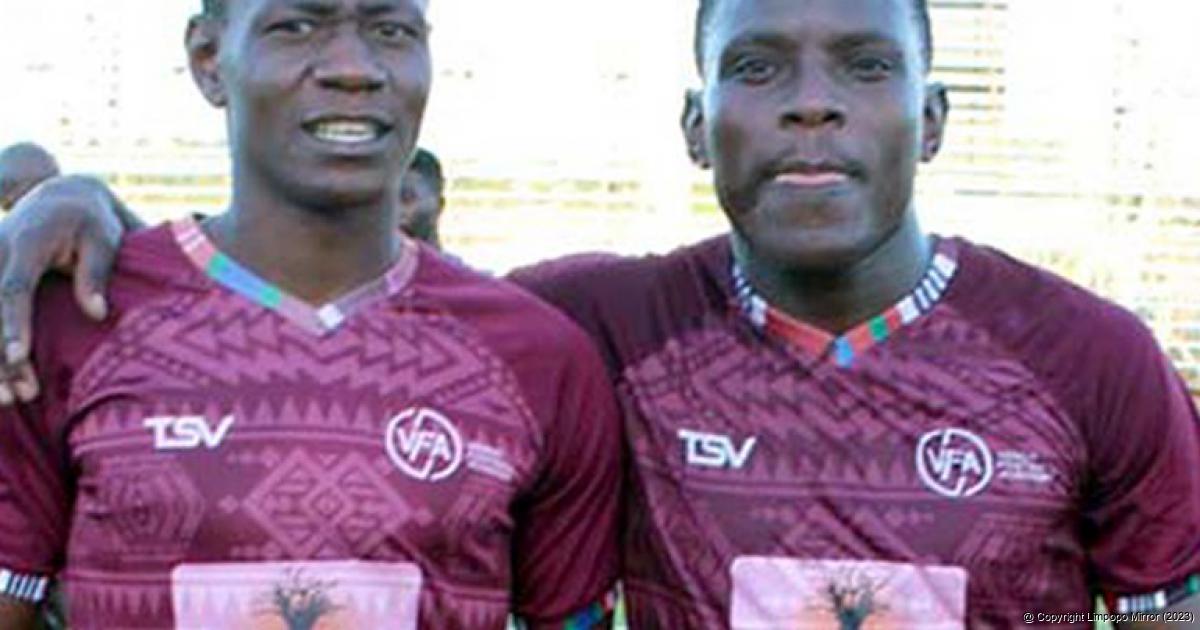 With only six matches remaining before the end of the current GladAfrica Championship League soccer season, the going is getting tougher by the day for the teams in the race for the league championship and those who are fighting for survival. The teams will be out of action this weekend, but things will resume Tuesday and Wednesday next week (12th and 13th).

Venda Football Academy (VFA) must beat Cape Town Spurs when they meet at the Thohoyandou Stadium on Tuesday. Not only must VFA win the match, but they will also wish that the log leaders, Richards Bay FC, drop some points in their match against University of Pretoria FC.

A draw with Spurs will do VFA more harm than good. VFA are five points behind the pace setters, Richards Bay FC. VFA must not expect a walk on the park as the last kick of a dying horse is always dangerous. The Spurs from the Mother City are fighting for survival in the 11th position on the log standings. The defenders of Spurs will have a mammoth task to stop VFA’s strikers in Rophney Hlungwane, Thembisani Nevhulamba and Rotondwa “Neymar” Mutsivhuli.

Black Leopards will travel to the Kabokweni Stadium outside Nelspruit, where they will fight for league points with TS Sporting. The game will be a do-or-die match for TS Sporting and Black Leopards as they are both fighting for survival. Lidoda duvha are in the third-last position on the log standings, while TS Sporting are at the bottom of the log.