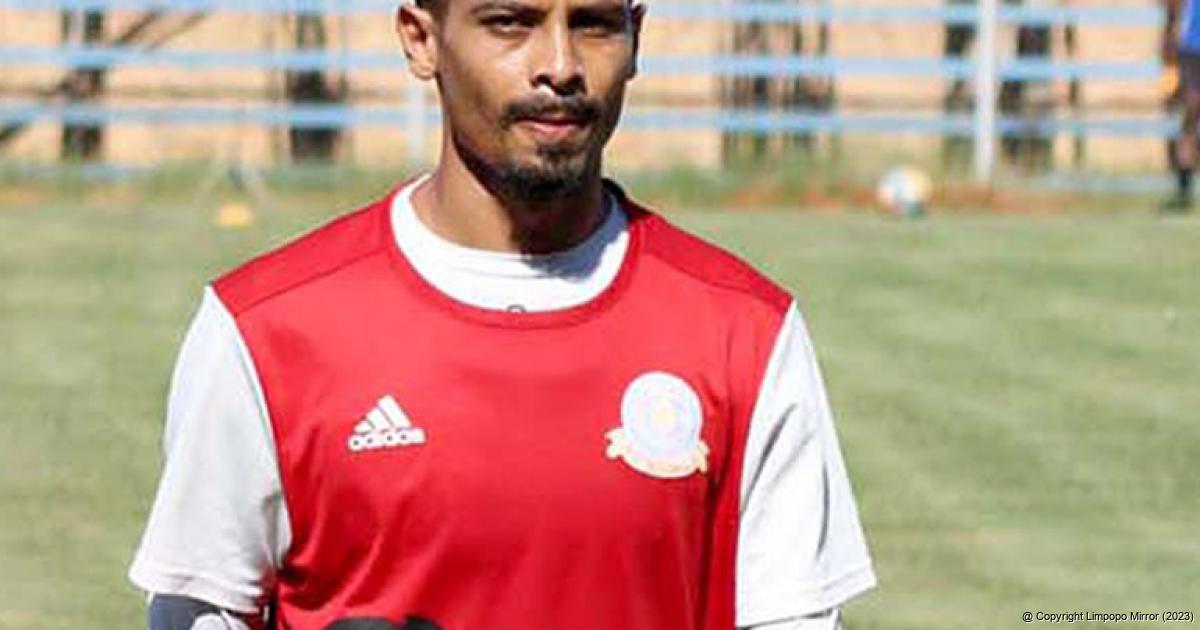 The much-awaited quarter-final matches for the Nedbank Cup KO Competition will be played this weekend. Whether Tshakhuma Tsha Madzivhandila (TTM) will have enough strength to beat Supersport United when they meet at the Thohoyandou Stadium on Friday evening remains to be seen.  The game is scheduled to start at 19:00.

TTM’s players are in the right frame of mind after beating Free State Stars 2-1 in their GladAfrica Championship League match at the same venue last Friday.  TTM’s way to the quarter-final stage went via Sinenkani FC, whom they beat 3-0 at the Mthatha Stadium in the Eastern Cape early last month.

Vhadau Vha Damani will have the 12th player on the grandstand after the Premier Soccer League’s decision to do away with the banning of the spectators at soccer matches with effect from this weekend’s matches.

Asked about their level of readiness for the match, the head coach of TTM, Mr Lucky Nelukau, said that they were leaving no stone unturned in their preparations for what he described as “the final before the actual final”.

Superport United, or Matsatsantsa as they are also known, will not find breaking TTM’s wall, which is marshalled by Diamond Thopola and Luvolwethu Mpetha, easy. TTM will pin their hopes on Naeem Amojee, Rhulani Manzini and Tshepo Matete for goals.

Supersport United had beaten the GladAfrica Championship side, Platinum City Rovers, 1-0 to secure a place in the quarter-final stage of the competition.

Two matches will be played on Saturday. Marumo Gallants will host Baroka FC at the New Peter Mokaba Stadium in Polokwane. Mamelodi Sundowns will have a date with the ABC Motsepe League side, Summerfield Dynamos, at the Loftus Versfeld Stadium in Pretoria.

The last quarter-final match will be between Royal AM and University of Pretoria FC at the Chatsworth Stadium in Durban on Sunday afternoon.