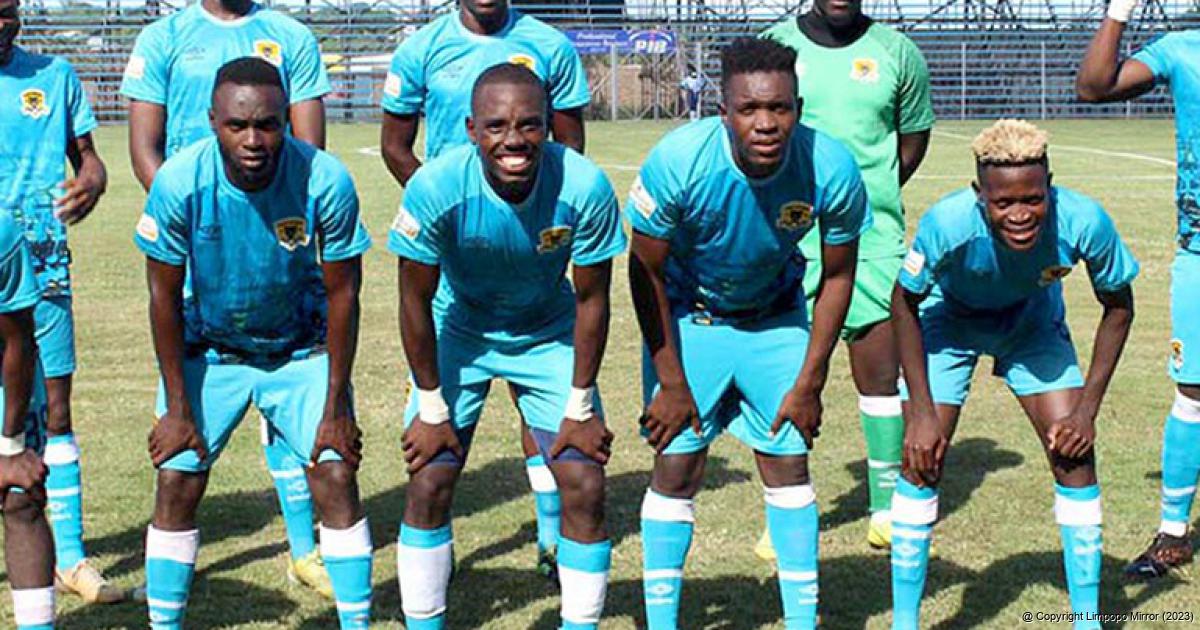 Although Black Leopards and Tshakhuma Tsha Madzivhandila (TTM) are not yet out of the danger zone, the results of their matches last weekend have brought some relief to the clubs.

TTM beat Free State Stars 2-1 at the Thohoyandou Stadium last Friday, causing the team to move a step up on the league log. The Tshakhuma side are now lying in the 12th position with 27 points. TTM need at least four points in their six remaining league matches to be safe in terms of relegation. Their next league match will be against Platinum City Rovers at the Olën Park Stadium in Potchefstroom next Wednesday (13th).

Black Leopards, who have been languishing at the bottom of the log for the better part of the season, are now perched in the third position from the bottom. This follows their impressive results in their match against Jomo Cosmos, whom they beat 2-0 at the Thohoyandou Stadium on Sunday.

Lidoda duvha have deposited 23 points into their league account to date. The Thohoyandou side need at least eight points in their six remaining fixtures to retain their GladAfrica Championship franchise next season.

The last two teams on the log standings, TS Sporting and Jomo Cosmos, have 21 points each. The other club whose future as an affiliate for the GladAfrica Championship is hanging by a thread is Pretoria Callies. They are in the 13th position with 25 points.