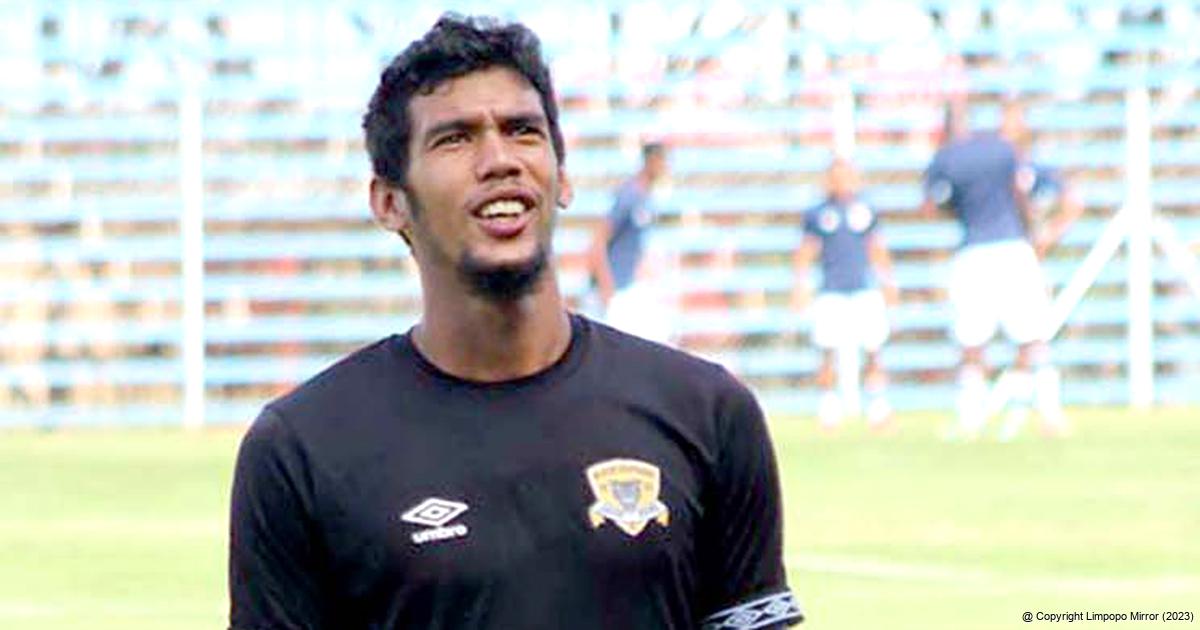 Another tricky hurdle ahead for Lidoda Duvha

Failure to collect the maximum points at stake will do Leopards more harm than good. The Thohoyandou side are currently lying at the bottom of the log with 16 points. Richards Bay, too, had failed to impress their home crowd last Saturday. They played to a goalless draw with Polokwane City at the Umhlatuze Sports Complex in Richards Bay.

Leopards’ defenders, Isaac Masia, Kyaan Bull and Tsheamo Mashoene, will have a mammoth task to stop Somila Ntsundwana and Moses Mthembu, the two strikers of Richards Bay. The Kwazulu-Natal side are currently shining on top of the log with 38 points.

Tshakhuma Tsha Madzivhandila (TTM) will be on the road this weekend. Vhadau Vha Damani will travel to the Eastern Cape where they will play against Hungry Lions at the Mthatha Stadium. TTM are still fresh from a 2-1 victory over Pretoria Callies at the Thohoyandou Stadium last Friday.