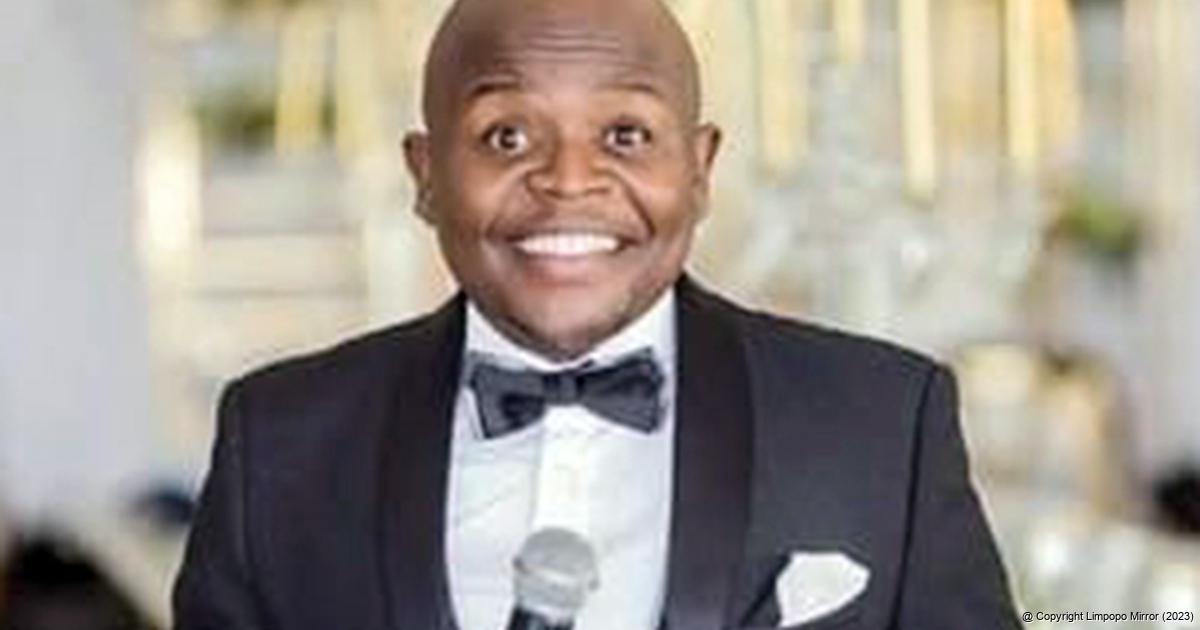 Time is fast running out for one of the local affiliates in the GladAfrica Championship League, Black Leopards FC. Lidoda duvha could only manage to grab one point in their last three league matches.

On Sunday, 20 February, Leopards donated points to Pretoria Callies, to whom they lost 0-2 at the Lucas Moripe Stadium outside Pretoria. Last Wednesday, the Thohoyandou-based side shared the spoils with Cape Town All Stars, with whom they played to a 1-1 draw at the Thohoyandou Stadium. To add insult to injury, Leopards lost 1-0 against the University of Pretoria FC the past Saturday at the Absa Tuks Stadium in Pretoria.

The defeat at the hands of Amatuks has pushed Leopards deep into the relegation quagmire. They are now languishing at the bottom of the log with 15 points from 20 outings.

Jomo Cosmos, whose future as an affiliate for the GladAfrica Championship League is also hanging by a thread, are one step above Black Leopards. Cosmos managed to grab one point in their match against Hungry Lions FC last weekend. They played to a goalless draw at the Olën Park Stadium in Potchefstroom.

The communications manager for Black Leopards, Mr Divhambele Mbalavhali, is adamant that Lidoda duvha will bounce back in their 10 remaining matches and move out of the relegation zone. “With 10 matches remaining before the end of the season, it means that there is still 30 points to play for,” said Mr Mbalavhali.

Richards Bay FC are shining on top of the log with 37 points. This after they beat Venda Football Academy 1-0 at the Thohoyandou Stadium on Sunday. Polokwane City and JDR Stars are in the second and third position respectively with 34 points each. Cape Town All Stars are following in the fourth spot with 33 points, while Venda Football Academy had dropped to the sixth position on the log standings, following their 0-1 defeat by Richards Bay FC.