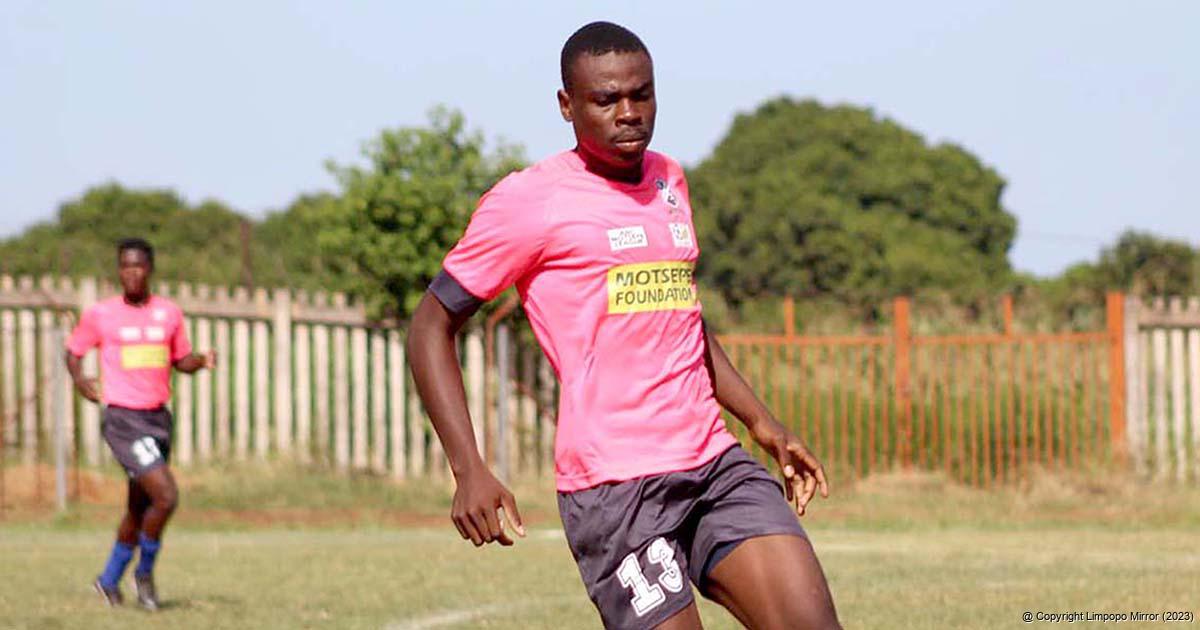 Vondwe XI Bullets will try to make amends this Saturday

After losing 0-2 to Ablex United FC in their ABC Motsepe League match at the Louis Trichardt Show Grounds last Saturday, Vondwe XI Bullets will be on the road again this weekend. They will travel to Louis Trichardt once more, where they will lock horns with Munaca FC on Saturday afternoon.

The defeat was a huge setback for Bullets as their future as an affiliate in the ABC Motsepe League is now hanging by a thread. Bullets are perched in the second-last position on the log with nine points, one ahead of Blackpool FC.

Just like Bullets, Munaca are in mourning after their 1-3 defeat at the hands of Mikhado FC at the Rabali Stadium last Saturday. Munaca will have to double their efforts this weekend to break through the defence of Bullets, which is marshalled by Ramaremisa Mulaudzi and Talifhani Manyaga. A combination of Thapelo Mosesi and Phathutshedzo Nemagovhani in the Bullets’ striking force is expected to cause havoc in the defence of Munaca.

Musina United will play in front of their home crowd. They will host Ablex United at the Lesley Manyathela Stadium in Musina. Mikhado FC will travel to the Giyani Stadium. Their match against Emmanuel FC will be played at the Giyani Stadium. Emmanuel FC are fast losing momentum after starting the season on a high note. The Giyani side is still battling to come to terms with the 0-2 defeat they suffered at the hands of Blackpool FC at the Rabali Stadium last Friday.

Blackpool FC will play their second home match in a row. They will entertain Mpheni Home Defenders at the Rabali Stadium. Eleven Fast Tigers will enjoy the home-ground advantage in their match against Ditlou FC at the Oscar Mphetha Stadium in Turfloop. Dennilton Callies will travel to the Manamela Stadium outside Polokwane, where they will play against Magezi FC.

The other fixtures are: Phinnet City vs Tubatse United and The Dolphins FC vs Ngwabe City Motors.