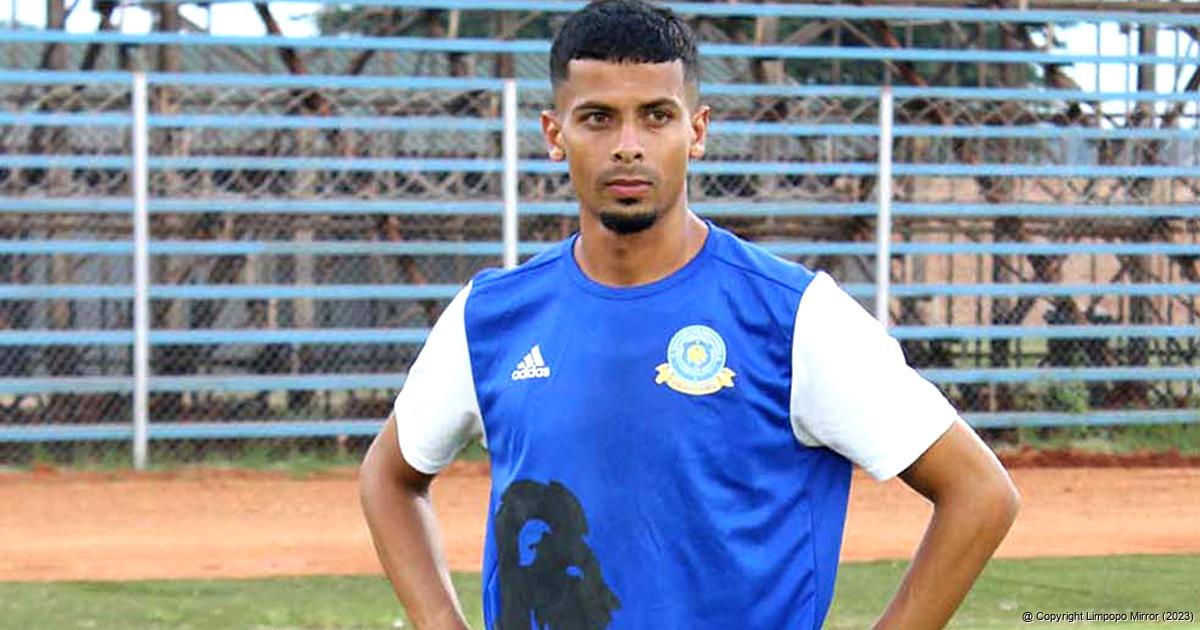 VFA and Richards Bay on the warpath

The struggle for promotion and to escape the relegation axe at the end of the season will continue among the teams affiliated to the GladAfrica Championship League this weekend.

After playing two league matches away from home in succession, Venda Football Academy (VFA) will be back home this weekend. VFA played against Polokwane City at the Old Peter Mokaba Stadium in Polokwane last Sunday. Instead of travelling back to Thohoyandou after the game, VFA took the N1 South to Pretoria, where they played against Pretoria Callies at the Lucas Moripe Stadium outside Pretoria on Wednesday afternoon.

VFA will host Richards Bay FC at the Thohoyandou Stadium on Sunday afternoon in what can be easily described as the “mother of all battles”. VFA and Richards Bay are closely contesting for the league championship. The KZN side were leading the pack with 33 points, while VFA were in the third place - two points behind - before their Wednesday match.

Tshakhuma Tsha Madzivhandila (TTM) will be on the road. They will travel to the Kabokweni Stadium outside Nelspruit on Sunday where their match against TS Sporting will take place. TTM must win the match to revive the team’s hopes for promotion. TTM will pin their hopes on Tumi Ngwepe, Naeem Amojee and the team’s captain, Rhulani Manzini, for goals.

Black Leopards will be visitors to University of Pretoria FC at the Absa Tuks Stadium in Pretoria. Polokwane City will entertain Uthongathi FC at the Old Peter Mokaba Stadium in Polokwane. Jomo Cosmos will host Hungry Lions at the Olën Park Stadium in Potchefstroom. JDR Stars and Platinum City Rovers will fight for league points at the Soshanguve Giant Stadium outside Pretoria, while Free State Stars will host Pretoria Callies at the Goble Park Stadium in Bethlehem.