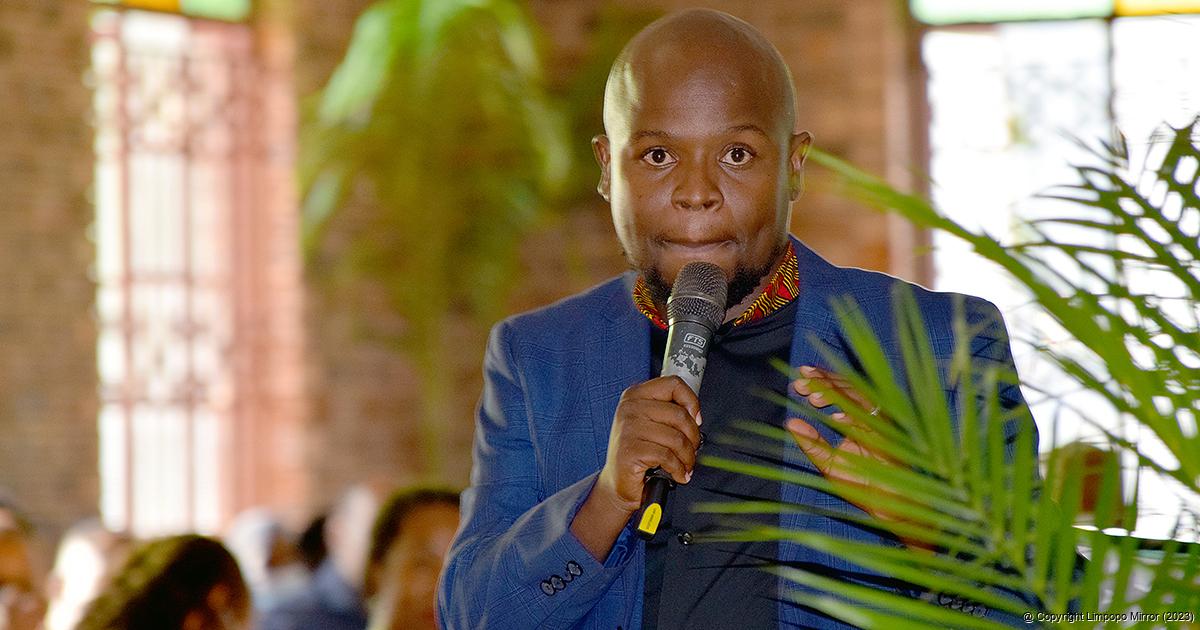 Are Black Leopards back in Thohoyandou Stadium?

Have Black Leopards and the Thulamela Municipality smoked the peace pipe?

This question was on the lips of many of the Lidoda Duvha supporters when an announcement was made that Wednesday’s match against Cape Town All Stars would be played at Thohoyandou stadium.

In November last year, Leopards signed an agreement with the Collins Chabane Municipality to use Malamulele and Saselamani Stadium as their home ground. Leopards moved their home matches away from the Thohoyandou stadium, following a dispute with the municipality about the high rent charged for local teams. The teams complained about the R27 795 charged per match to use this stadium.

Black Leopards then opted to move to the Old Peter Mokaba stadium, where the rent was only R5 000 per match. Not long after that, they announced that their home venues would be Malamulele or Saselamani stadium.

PSL senior official Ronnie Schloss interacted with Black Leopards officials and representatives of the Collins Chabane Municipality during the final assessment of the Malamulele and Saselamani Stadium early in January. The latest news is that these stadiums are not yet ready to accommodate high-ranking matches.

Collins Chabane Local Municipality spokesperson Robert Mathye said this week that they had tried by all means to revamp the Saselamani stadium to enable it to host Glad Africa games. “We have tried to resolve the outstanding issues since we have been given the instruction by the PSL, but we hope that the next match on the 5th of March will be played at Saselamani.”

When we asked whether Leopards would still have to pay the high rental amount, he declined to respond. “We hope that when we host the match against Hungry Lions on the 5th of March, it will be played here at Saselamani stadium,” he said.

The spokesperson for the Thulamela Municipality, Mr Nndwamato Tshiila, was not available at the time of our going to press.