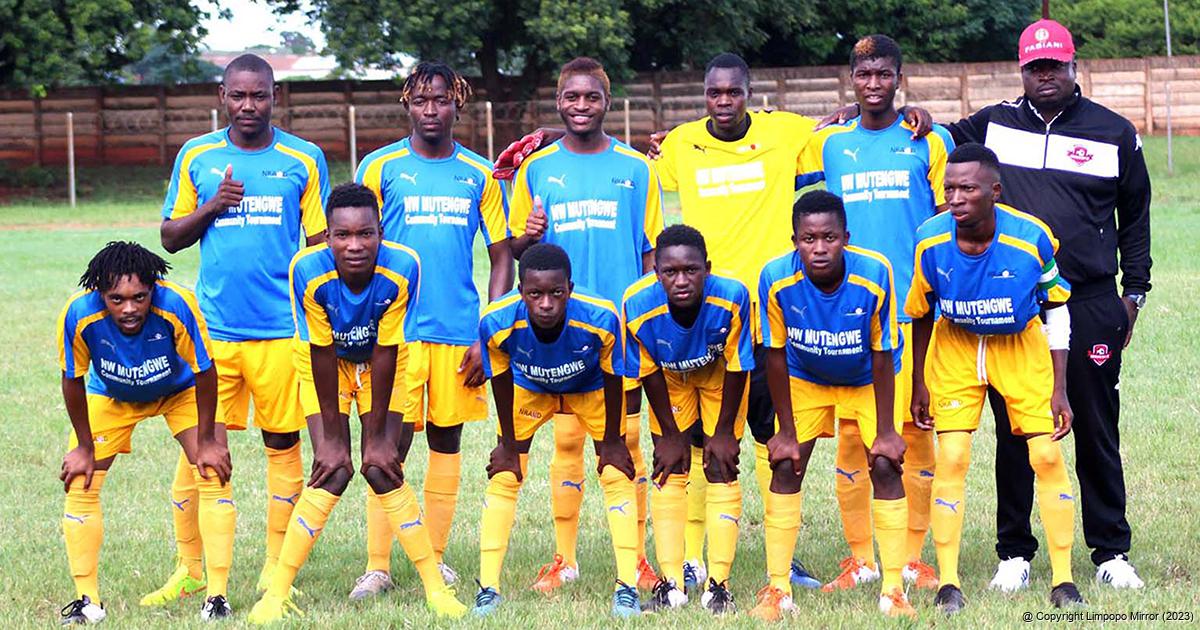 With most of the MMK Administrators League teams left with 10 matches to play before the end of the season, the struggle for promotion and to escape the relegation axe is getting hotter by the day.

Marvari FC are leading the pack in the Stream A1 with 36 points, eight ahead of the second-placed team, Real Fighters FC.

United Artists are almost sure of a place in the promotional playoffs, shining on top of Stream A2 with 33 points. The fact that the second-placed side, Basel FC, are 13 points behind is reason enough for United Artists to start with their preparations for the playoffs. United Artists are still to lose a league match this season.

Just like United Artists, the Stream B1 log leaders, Madridtas FC, are bracing themselves for the promotional playoffs. Madridtas are shining on top of Stream B1 with 43 points, 13 ahead of Madandila Happy Boys.

Tshimuthe FC and Mukula Young Santos are closely contesting for the league title in Stream B2. Tshimuthe and Young Santos have 28 points each.

SMSA FC are the leaders in the Stream C1 with 30 points gained from 13 matches.

If the current league logs were the final ones, Tshivhazwaulu Peace Makers would be among the teams that would partake in the promotional playoffs.  Peace Makers are the pace setters in Stream D1.

Manamani City FC are dictating terms in Stream D2 with 24 points. Tswinga Young Stars are languishing at the bottom of the log. Young Stars are still to deposit a point into their league account.