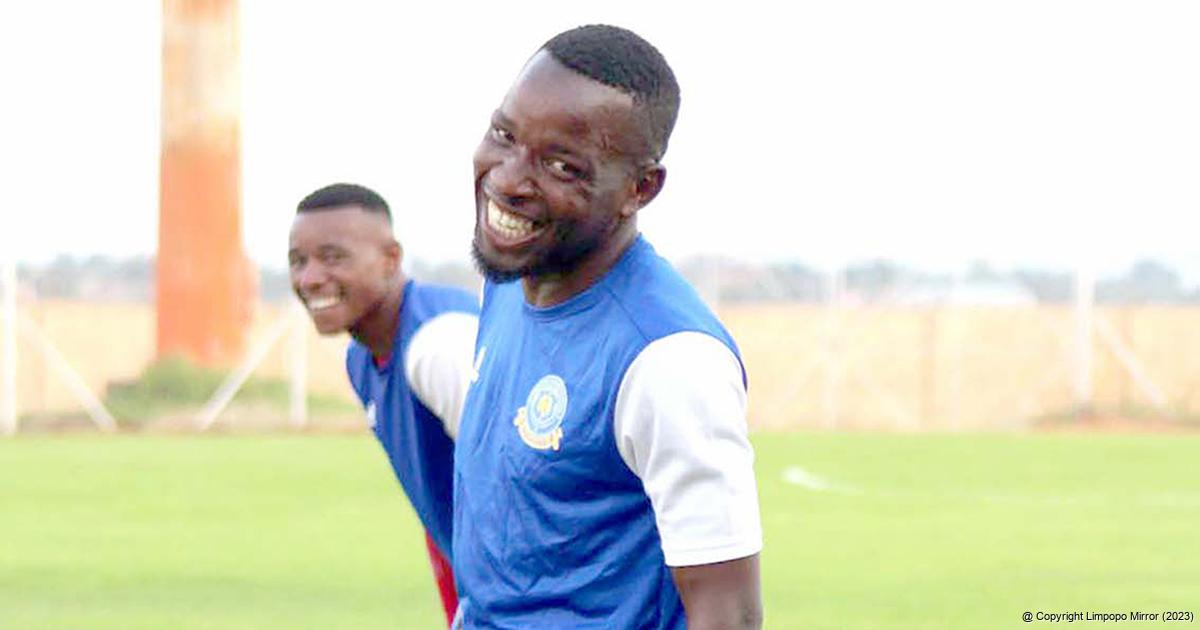 After a break of about two months, the affiliates in the GladAfrica Championship League will be back in action this weekend. Tshakhuma Tsha Madzivhandila (TTM) must beat University of Pretoria FC if they are serious about gaining promotion to the elite league at the end of the season. They will fight for league points at the Thohoyandou Stadium on Saturday.

TTM, or Vhadau Vha Damani as they are affectionately called, are currently lying in the 12th spot on the log standings with 19 points, 13 behind the pace setters, Richards Bay FC.

TTM had recently bolstered their squad by acquiring the services of four players. Their new recruits are Joshua Netshilindi, Robert “Berea” Baloyi, Tholang Masegela and Tshepo Matete. Matete scored in their Nedbank Cup last-32 game against Lamontville Golden Arrows, whom they beat 7-6 at the Thohoyandou Stadium three weeks ago.

University of Pretoria, or Amatuks as they are also known, are closely contesting for the league title. They are perched in the eighth position with 25 points. Amatuks must keep an eye on TTM’s strikers, Naeem Amojee and Rhulani Manzini, or else they will go back to Pretoria with empty hands.

Venda Football Academy (VFA) will travel to Polokwane. They will lock horns with Polokwane City at the Old Peter Mokaba Stadium on Sunday. The fact that Polokwane City and VFA are closely contesting for the league title is reason enough for the fans to expect to watch a thriller.

Black Leopards will be visitors to Pretoria Callies at the Lucas Moripe Stadium outside Pretoria.

Four matches will be played on Tuesday next week, 22 February. The fixtures are Cape Town Spurs vs Free State Stars, Richards Bay FC vs Jomo Cosmos, TTM vs JDR Stars and Uthongathi FC vs University of Pretoria. The four matches that will be played the following day are Hungry Lions vs Polokwane City, Platinum City Rovers vs TS Sporting and Pretoria Callies vs VFA.