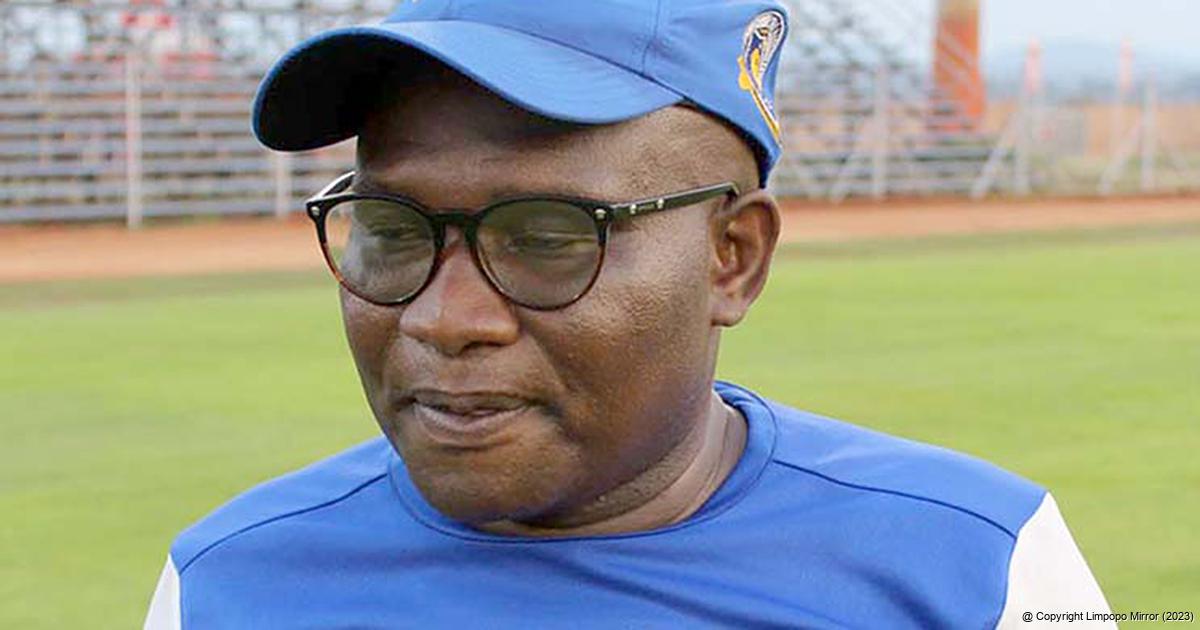 The Nedbank Cup last-16 draw was conducted at the MultiChoice headquarters in Randburg on Monday evening. At least one team from the GladAfrica Championship and the ABC Motsepe League will take part in the quarter-final stage of the competition. Venda Football Academy (VFA) will host University of Pretoria FC in the only fixture that will see the teams from the GladAfrica Championship lock horns.

VFA seem to have a lucky potion in this competition. They will be playing their third match at home. The Thohoyandou side beat Pretoria Callies 3-1 at the Thohoyandou Stadium in their qualification round on Wednesday, 15 December. Their last-32 round match was against African All Stars, whom they also beat by the same margin at the same venue last Wednesday, 10 February.

After playing their first two matches at home, Tshakhuma Tsha Madzivhandila (TTM) will travel to the Eastern Cape in Mthatha. They were drawn against the ABC Motsepe League side, Sinenkani FC. TTM did the unexpected when they beat the DStv side, Lamontville Golden Arrows, 7-6 at the Thohoyandou Stadium two weeks ago.

During an interview with TTM’s head coach, Mr Lucky “King Mchichwa” Nelukau, he indicated that they were ready to meet any opposition. He added that they were not going to underestimate Sinenkani FC simply because the latter was campaigning in the lower division.

The ABC Motsepe League sides, Summerfield Dynamos and Black Eagles, will fight for a place in the quarter-final stage. The final before the actual final will be the match between the DStv Premiership League sides Swallows FC and Royal AM. Swallows will enjoy the home-ground advantage.

Marumo Gallants will entertain Orlando Pirates, while the three-time champions, Mamelodi Sundowns, will meet Mathaithai FC. TS Galaxy will have a date with Baroka FC. The dates and venues will be confirmed by the league in due course.