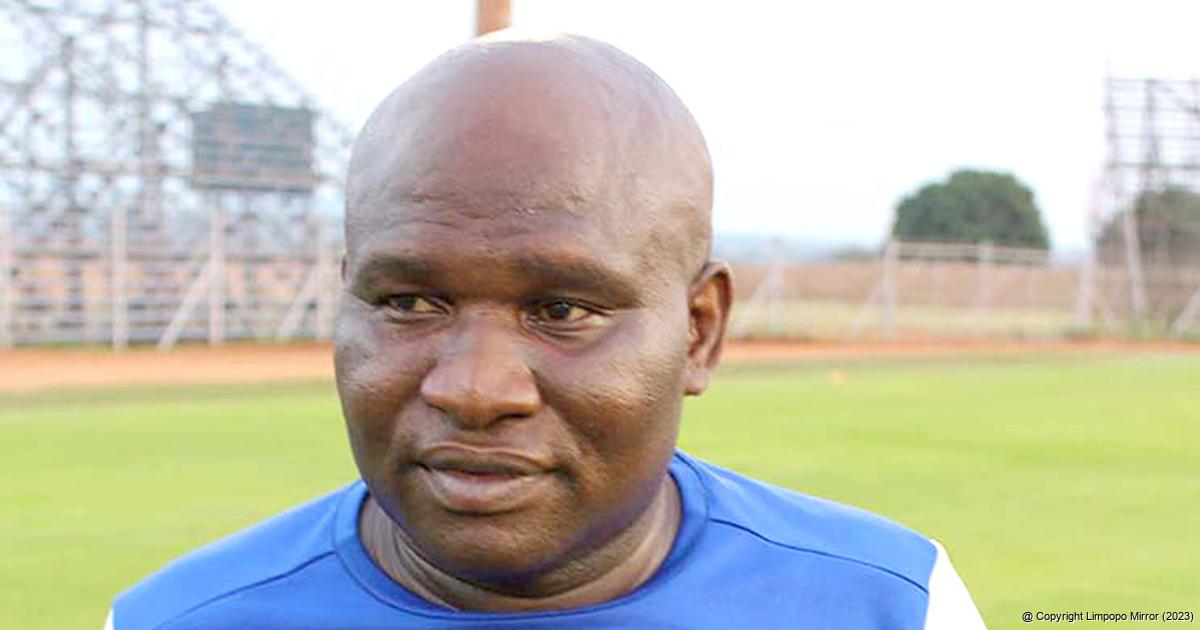 TTM ready to face any team in Nedbank Cup

After beating the DStv Premiership League side Lamontville Golden Arrows in their Nedbank Cup KO Competition last-32 round match at the Thohoyandou Stadium last Saturday evening, Tshakhuma Tsha Madzivhandila (TTM) reckon they are now ready to face any team in their next round fixture.

TTM beat Arrows 7-6 to secure a place in the last round. The winner was determined through penalty shootout after a 1-1 draw at the end of both the regulation and extra time. Tshepo Matete scored for TTM with a header in the 68th minute, but Arrows fought back via Siboniso Conco, who scored nine minutes later.

According to the team’s head coach, Mr Lucky Nelukau, their victory over Arrows had taught the players to believe that anything is possible. Asked about the secret behind the team’s success in their Nedbank campaign, Mr Nelukau revealed that he had told the players before the game that they should believe in themselves. He warned the players not to show Arrows any form of respect simply because they are campaigning in the premier division.

“That is exactly what my players did against Arrows,” he said. His players did not give the visitors from Durban any chance to do as they pleased in the middle of the park. King Mchichwa, as he was known during his days as a professional player, further said that his players were highly motivated before their game against Arrows. “We want to show everyone that we are not the defending champions by default,” he added.

Nelukau took the risk of fielding two inexperienced players, Joshua Netshilindi and Robert Baloyi, in the team’s starting 11. Netshilindi and Baloyi were signed from the ABC Motsepe League sides Vondwe XI Bullets and Mpheni Home Defenders respectively a week before the match.

Asked if their Nedbank Cup campaign would not divert their attention away from their main goal, which is to gain promotion to the DStv Premiership Division at the end of the season, Mr Nelukau was quick to mention that they would never lose their focus along the way. He said that everyone in the camp was aware of the fact that their target was to retain the Nedbank Cup trophy and to gain promotion to the elite division at the end of the season.

TTM are currently lying in the 12th position on the log standings with 19 points. Their next league fixture will be against University of Pretoria FC at the Thohoyandou Stadium next Saturday, 19 February.