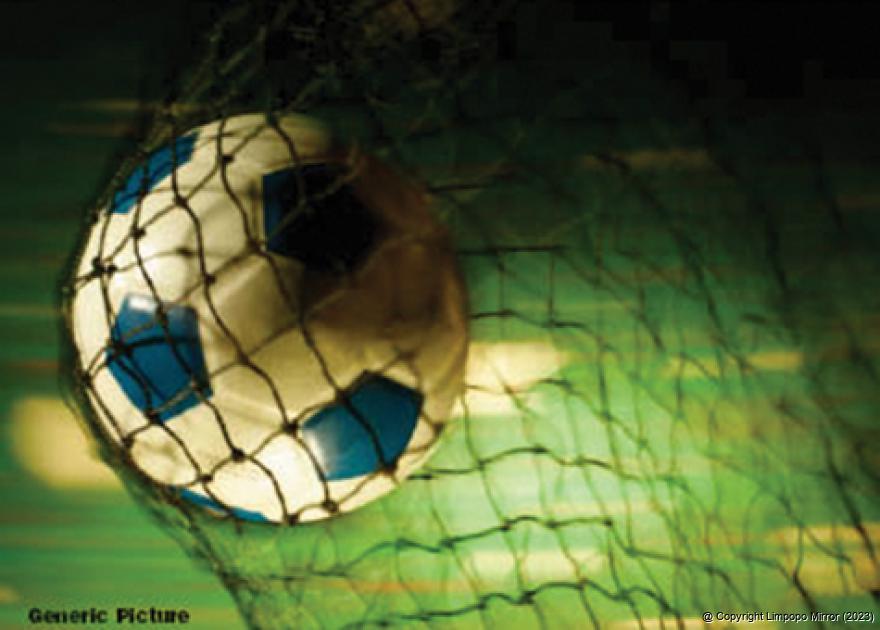 The registration period for clubs that wish to become members of the Thulamela Local Football Association (Thulfa) in the 2022 soccer season has been extended until Friday, 25 February. The clubs were initially given until last Friday, 4 February, to register or renew their membership with the association.

According to the chairman of the association, Mr Ephraim Singo, the extension was influenced by the fact that they could not register all the players in time. He said that the system through which they registered the players had been very slow over the past weeks. About 200 clubs have already registered with the association.

Singo said that most of the clubs had about 30 players, but the system, which is apparently not very user-friendly, can only register about 100 players per day. The registration fee for teams is R3 000, but the clubs had been given the option to pay half of the amount now. The balance will be payable before the start of the second-round league activities.

Asked how the postponement would affect their league programme, Singo said that the teams would be compelled to play two matches every weekend to recoup the lost time.

The association will also stage two knockout competitions in the coming season, namely the MTG and PIB KO Competition and the Mpho Mathoho Electrical KO Competition. The normal league programme is scheduled to start over the weekend of 26 and 27 February.