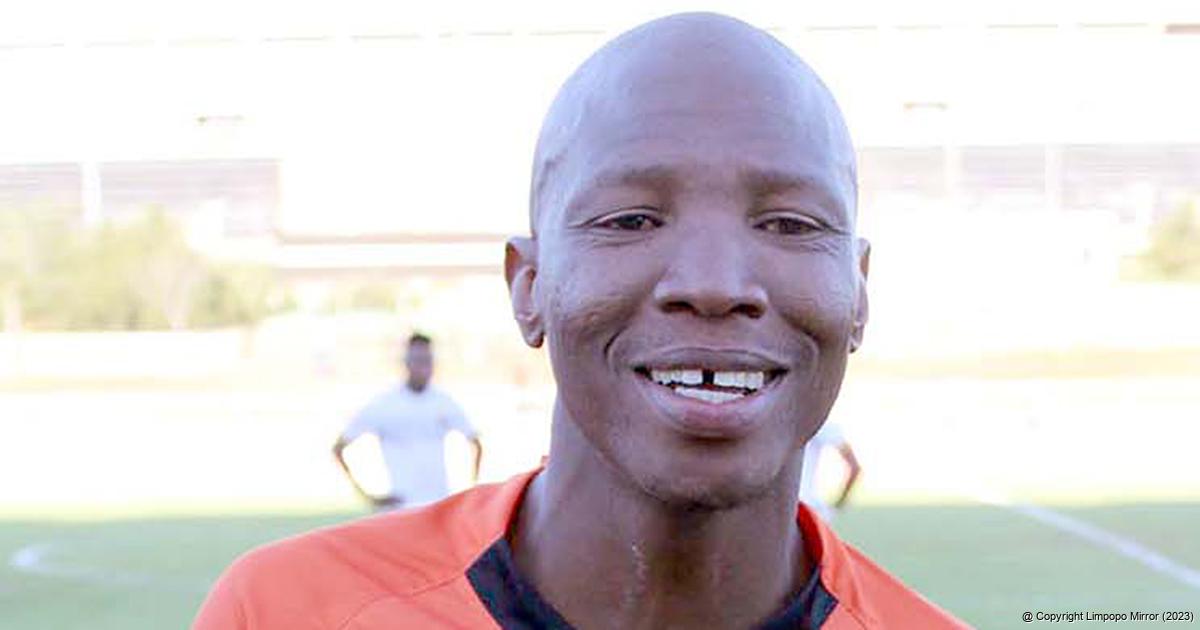 To prove that they are serious about gaining promotion to the elite division at the end of the GladAfrica Championship League season, Venda Football Academy (VFA) and Tshakhuma Tsha Madzivhandila (TTM) have bolstered their current squads by acquiring the services of more experienced players.

In a statement released by VFA on Tuesday, the club confirmed that they had secured the services of six new players. The new players who will be parading in the team’s colours until the end of the season are: Jabulani Maluleke, Simiso Bophela, Thembisani Nevhulamba, Rophney Hlungwane, Lufuno Mulaudzi and Figo Matha.

Maluleke has played for several professional teams, including Black Leopards, Sekhukhune United and Polokwane City, over the past 15 years. Simiso Bophela was playing for the Orlando Pirates reserve side. Just like Jabu Maluleke, Thembisani Nevhulamba brings a lot of experience with him. Some of the professional teams he played for over the past years include Tshakhuma Tsha Madzivhandila, Black Leopards and Marumo Gallants FC.

Tshepo Matete was a free agent. The centre back, Joshua Netshilindi, was a player for Vondwe XI Bullets before he signed on the dotted line for TTM on Monday this week. Tholang Masegela is one of the players who were offloaded by the DStv side, Marumo Gallants, two weeks ago, while Robert Baloyi was a player for Mpheni Home Defenders until last Friday.

Madzuhe said that the latest developments in their camp were clear indications that they really meant it when they said they were aiming to gain promotion to the DStv Premiership Division at the end of the season.

TTM and VFA will be engaged in their Nedbank Cup KO Competition campaign over the next five days.