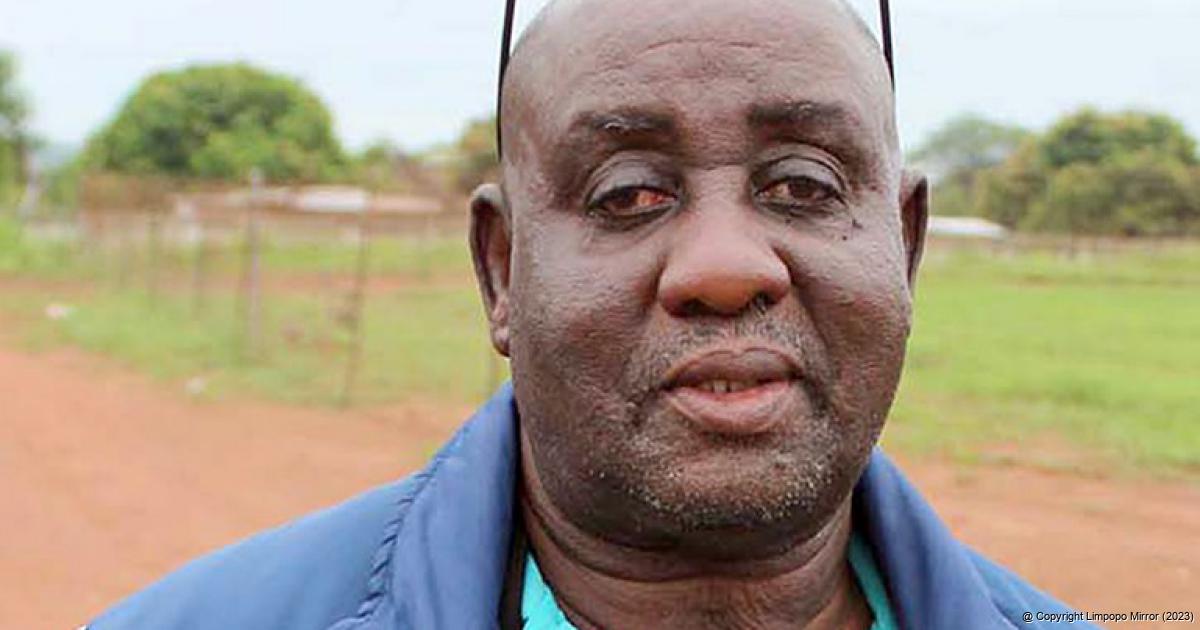 Clubs that wish to become part of the Thulamela Local Football Association (Thulfa) in the coming season have until next Friday, 4 February, to register with the league.

According to the chairman of the association, Mr Ephraim Singo, the association initially planned to start with their league programme this weekend. He said that they had to postpone the kick-off date, following requests from the clubs.

Singo explained that the clubs’ officials had told them that raising the affiliation fee in such a short space of time was difficult for them. Some of the teams requested that the registration date be postponed to the first Friday of February.

The former professional football referee said that although the registration fee was R3 000, the clubs had been given the option to pay half of the amount now. The balance will be payable before the start of the second-round league activities.

The opening matches for the new season have been re-scheduled to take place on 5 and 6 February. Singo said that they were expecting about 190 clubs to enter for the league activities.