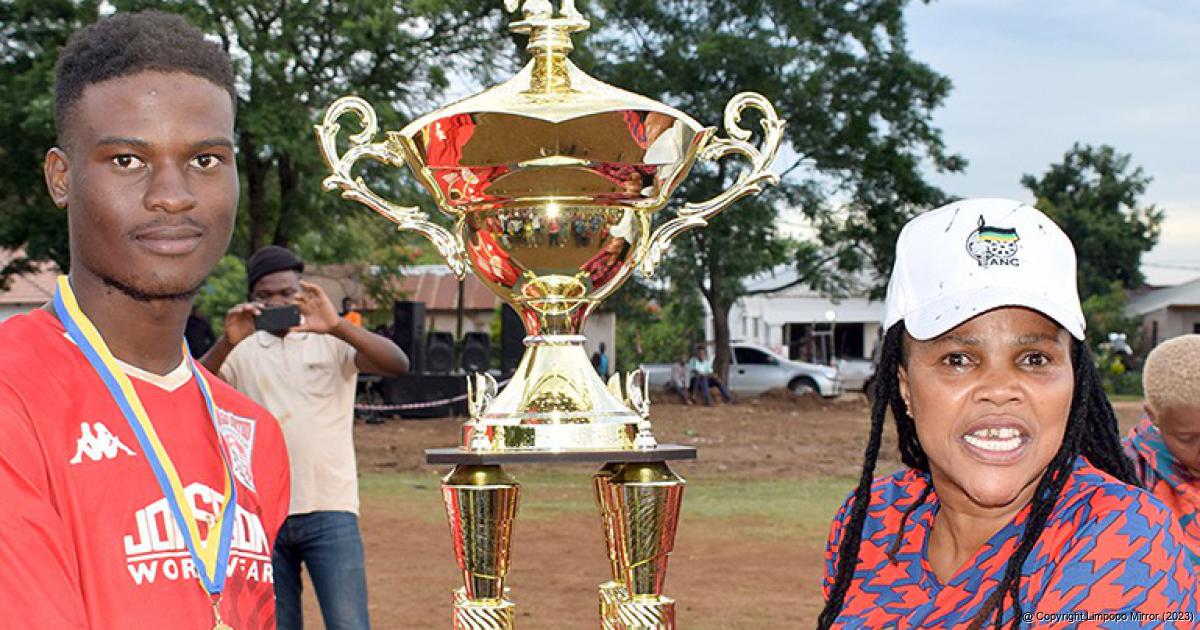 The youth must make informed decisions, said the managing director of Mukwevho Holdings, Mr Morgan Mukwevho, during the prize-giving ceremony of the Tshikota Festive Soccer Tournament held at Tshikota on Thursday, 16 December.

Magau United emerged as the champions of the tournament after beating Madombidzha Try Again 2-1 in the final. The teams played to goalless draw and the winner was determined via penalty shoot-out.

Mukwevho stated that they would continue to sponsor sports and that it formed part of their mission. “It is our obligation to ensure that the society in which we are living is healthy, and sponsoring participation in sport is a step in the right direction.” He said that the aim of his company in funding sport was to develop rural young people, keep the youth off the streets and prevent them from abusing alcohol.

He appealed to the youth to take their education seriously if they wanted to get somewhere in life. He said study was a process that required dedication, concentration and effective time management.

According to Cllr Skenkie Tshidavhu, a nation without education is doomed and will not develop. “Let us help prepare our youth to be responsible members of society who can contribute positively to the development of our country,” she said.

Tshidavhu praised Mukwevho for his involvement in development football. He stated that he was convinced that the sponsorship would produce big stars. The champions, Magau United, went home with R5 000, gold medals and a floating trophy. The runners-up, Madombidzha Try Again, won R2 500 and silver medals.