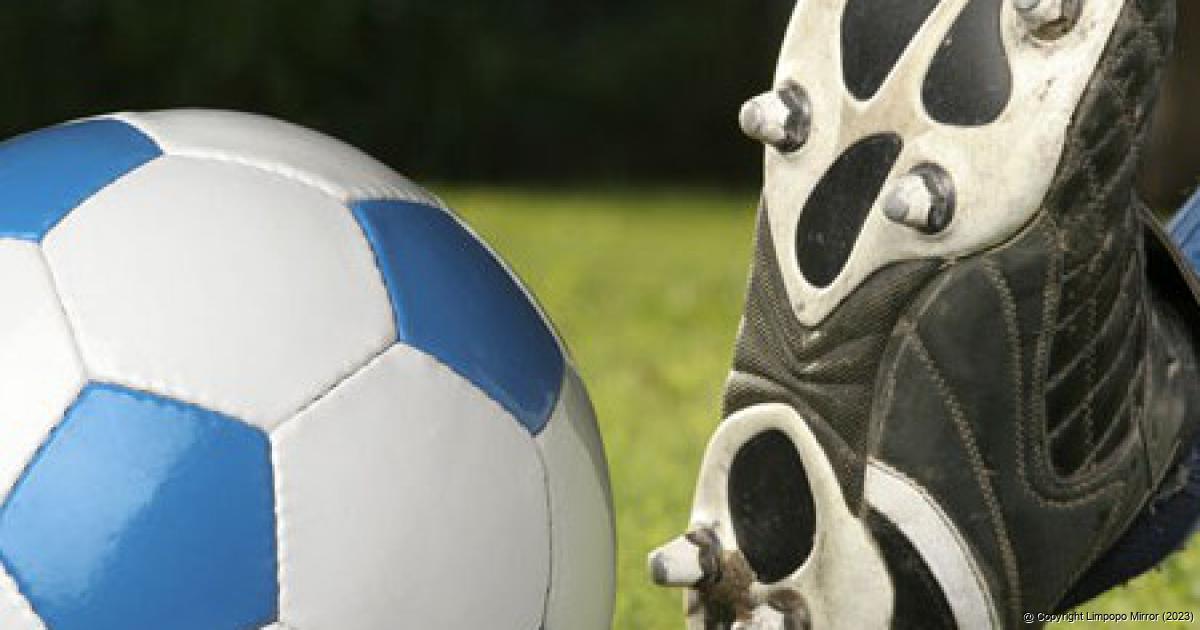 The opening matches for the annual Zama-Zama Soccer Challenge will be played at the Homu 14B Grounds this weekend.

Four matches will be played today (Friday). Juluka Benfica and Xikombelo FC will meet in the opening match. The Mtititi Squad and Matswanga FC will lock horns in the second match that is scheduled to start at 11:00. The next match will be between Jopi All Blacks and Kulani Ama 2000 FC. Ngove Masipala and Mninginisi Roman Killers will wrap up the day’s programme.

The four matches that will be played on Sunday are Thomo Dynamos vs Makosha Wonder Boys, MJO FC vs Homu Young Stars, Mandla Ku Lova vs Nyolosi FC and Mninginisi All Stars vs Giyani All Stars. The last batch will be played on Monday. Monday’s fixtures are: Dzekula Mighty Stars vs Jilongo Giant Killers, Homulani FC vs Gaza Black Rovers and Black Label FC vs United FC.

The champions will be presented with a cash prize amounting to R50 000, gold medals, a floating trophy and a soccer kit. The runners-up will take home R25 000 and silver medals while teams booted out of the competition in the semi-final stage will each receive R10 000.

The final is scheduled to take place on Friday, 31 December.