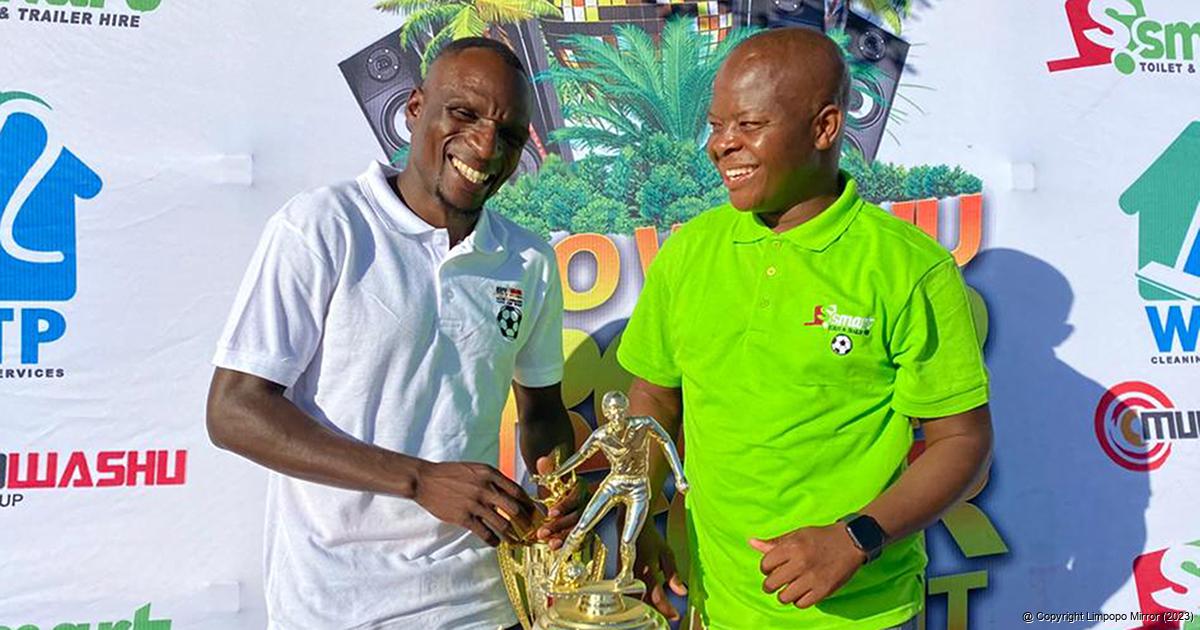 Netbal, soccer and fun at Mudimeli

Four netball and six soccer teams will participate in the sixth annual village shut-down tournament and 10 km fun walk that will be held at Mudimeli on 26 December.

According to the manager of the Mupo Washu group (sponsor), Mr Rudzani “RR Nemupo” Radebe, sports have the power to create a good climate between business and people. “This is the company´s way of making sure that it touches the lives of those in the Mudimeli area through sports that most people have a lot of passion for.”

He added that their sponsorship would increase from one season to the next, depending on the financial position of the business. He also stated that sponsorships played a vital role in sports development, especially in rural areas.

Mr Goldrick Radamba, coordinator of the tournament, stated that identifying future stars' talent at grassroots level was important. He applauded the sponsors for helping to identify the talent of the region’s youth and added that the youth of the region should be proud of their talent.