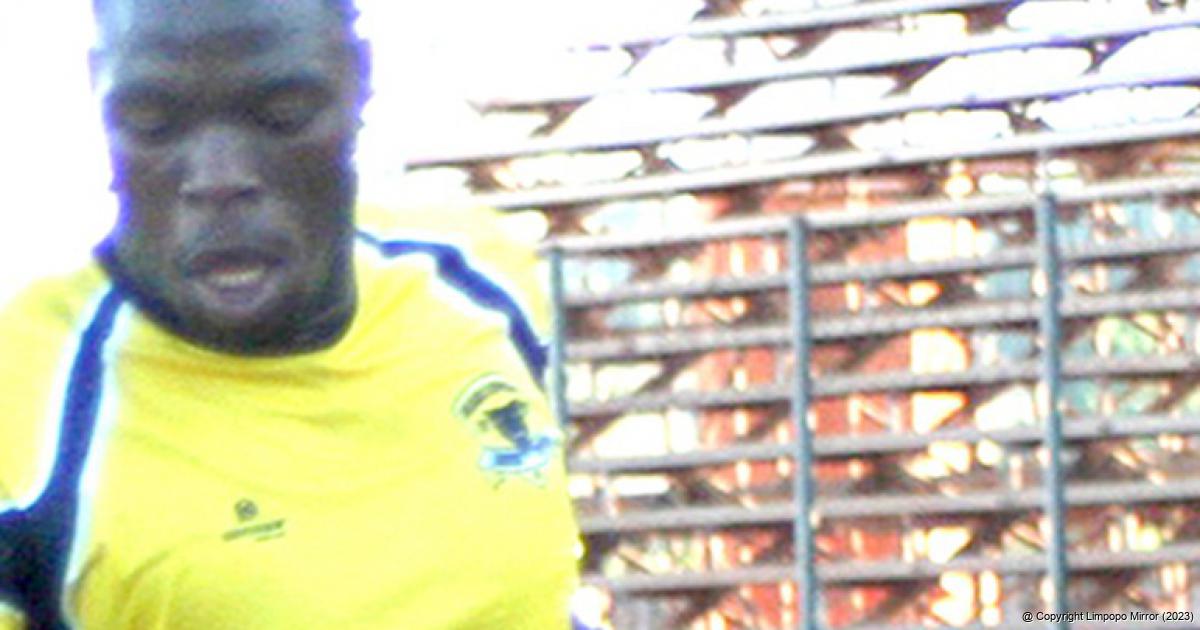 Venda Football Academy (VFA) will not wait for another night in Cape Town after their GladAfrica Championship League game against Cape Town All Stars that will be played at the Cape Town Stadium this afternoon (Friday). Instead, they will pack their bags and fly back home to start with their preparations for their Nedbank Cup preliminary-round match.

The Callies’ midfielders, Philani Cele, Khomotso Marebane and former Black Leopards playmaker Meshack Maphangule, are expected keep the VFA’s defence running for cover for the better part of the game. On the other hand, Callies will have to double their efforts if they are serious about breaking VFA’s defence, which is marshalled by MacClive Phiri and Msekeli Mvalo.

Black Leopards will host Free State Stars at the Old Peter Mokaba Stadium in Polokwane in one of the three matches that will be played on Tuesday. Lidoda duvha are still battling to come to terms with the 0-2 defeat they suffered at the hands of Jomo Cosmos at the Vosloorus Stadium in Johannesburg last Saturday.

JDR Stars will be away to play TS Sporting at the Kabokweni Stadium outside Nelspruit. Jomo Cosmos will have a date with Uthongathi FC at the Vosloorus Stadium in Johannesburg. Polokwane City will visit Richards Bay FC at the Umhlatuze Sport Complex in Richards Bay. The only match that will be played on Thursday will be between Tshakhuma Tsha Madzivhandila (TTM) and Cape Town All Stars. TTM will enjoy the home-ground advantage as the match will be played at the Thohoyandou Stadium.