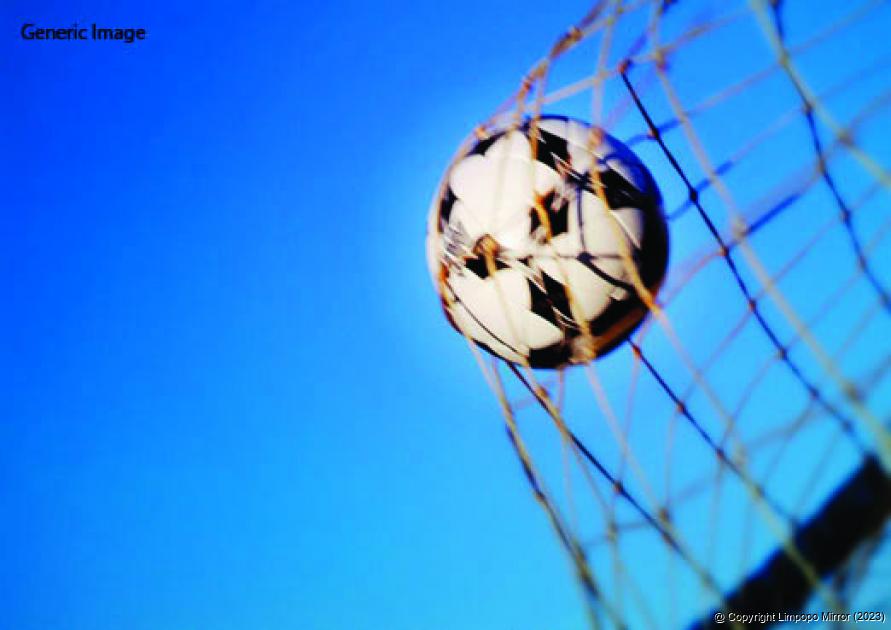 Following the draw that was held at the league’s offices last Friday morning, the Premier Soccer League (PSL) has confirmed the dates and venues for the preliminary round of the Nedbank Cup matches for the teams campaigning under the banner for the GladAfrica Championship League.

The three teams based in Vhembe, Tshakhuma Tsha Madzivhandila (TTM), Venda Football Academy (VFA) and Black Leopards, will have themselves to blame if they fail to secure places in the top-32 stage. They had all won the home-ground advantage during the draw.

The opening batch of three matches will be played on Tuesday, 14 December. Jomo Cosmos will host Uthongathi FC at the Vosloorus Stadium in Johannesburg, while JDR Stars will be away to meet TS Sporting at the Kabokweni Stadium outside Nelspruit.

Four matches will be played at various venues throughout the country the following day. University of Pretoria will host Hungry Lions at the Absa Tuks Stadium in Pretoria. Polokwane City will visit Richards Bay FC at the Umhlatuze Sports Complex in Richards Bay. Platinum City Rovers will enjoy the home-ground advantage in their match against Cape Town Spurs. This match will be played at the Olën Park Stadium in Potchefstroom.

The winners in the preliminary-round matches will join the DStv Premiership League sides in the top-32 stage of the competition.