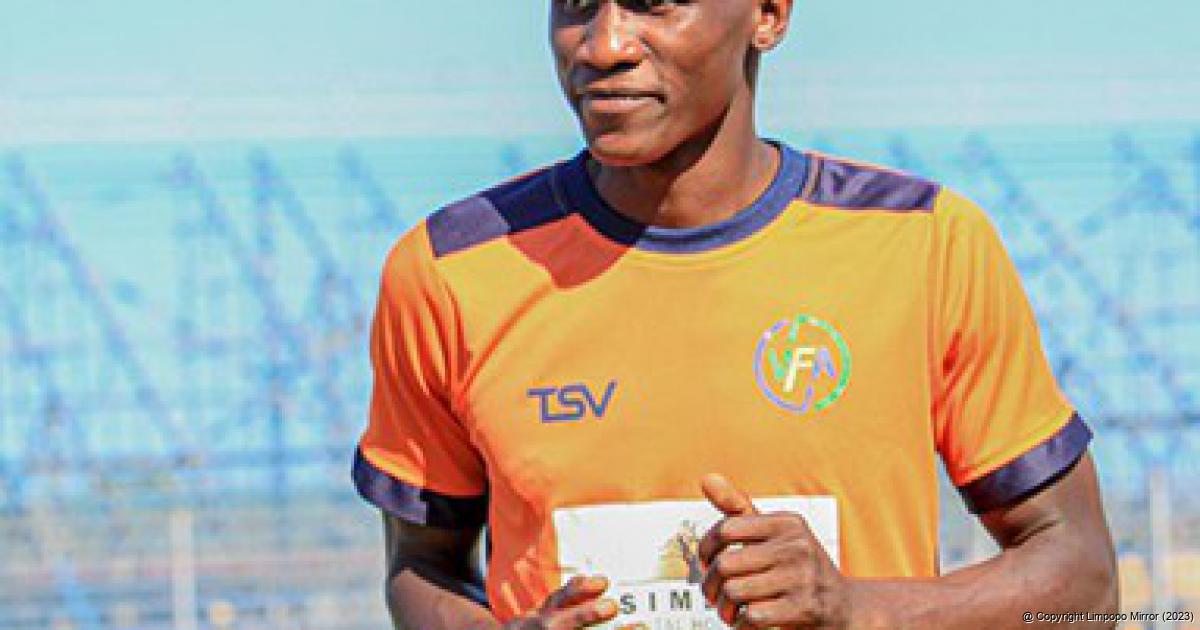 After playing to a 1-1 draw with the University of Pretoria FC at the Thohoyandou Stadium last Sunday, Venda Football Academy (VFA) are bracing themselves for another home match this weekend. They will host Pretoria Callies at the same venue on Saturday afternoon.

A win against Callies will keep VFA in the hot race for the league title. VFA are lying in the sixth position on the log standings with 22 points, only four behind the pace setters, JDR Stars. Whether the Callies’ defenders will have the guts to stop the VFA strikers in Rotondwa “Neymar” Mutsivhuli, Rudzani “Zoba” Thabo and Roggert Nyundu, is something that remains to be seen.

Things are not going according to plan in the Callies camp. The club from the capital city parted ways with the team’s head coach, Mr Joel Masutha, and the whole technical staff last weekend. This after the team’s performance was deteriorating from one game to the next over the past weeks. Callies lost 0-1 to Polokwane City at the Lucas Moripe Stadium outside Pretoria last Saturday.

Black Leopards will be travelling to visit Jomo Cosmos at the Vosloorus Stadium in Johannesburg. Tshakhuma Tsha Madzivhandila will play their second match away from home in a row. After beating Free State Stars 1-0 at the Goble Park Stadium in Bethlehem last Saturday, Vhadau Vha Damani will visit Uthongathi FC at the Princess Magogo Stadium in Durban.

Free State Stars will have a date with JDR Stars at the Goble Park Stadium in Bethlehem. Richards Bay FC and the University of Pretoria FC will fight for league points at the Umhlatuze Sports Complex in Richards Bay. Cape Town Spurs and TS Sporting will rub shoulders at the Cape Town Stadium. Polokwane City will host Hungry Lions at the Old Peter Mokaba Stadium in Polokwane.