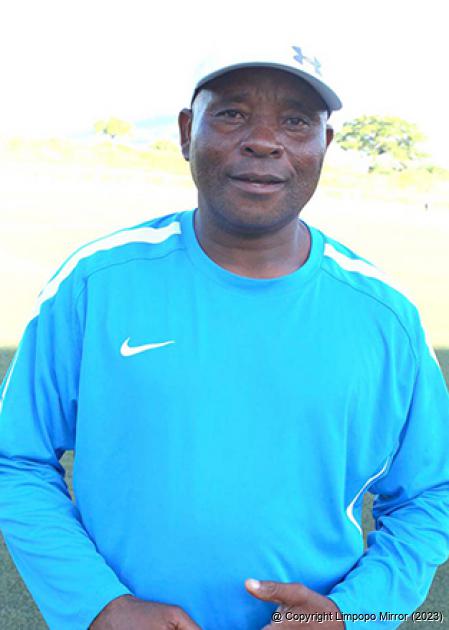 Joel 'The Promotion Specialist' aiming for the sun

The head coach of the ABC Motsepe League side, Phinnet City FC, Mr Joel “The Promotion Specialist” Mongalo, believes he has what is needed to promote his team to the DStv Premiership Division within record time. After parting ways with Mikhado FC at the end of last season, Mongalo decided to try his luck with the Polokwane side.

Mongalo said that he had to entertain several lucrative job offers from the ABC Motsepe League clubs based in Limpopo and other provinces shortly after his contract with Mikhado expired. He said that taking the job offer from Phinnet City was not an easy decision as bigger carrots were dangling over his head.

After only four league matches to date, Mongalo believes his team is on the right track. Phinnet City are currently lying in the second position on the log standings. They are in a neck-and-neck situation with the pace setters, Magezi FC, on 10 points.

Born at Mukondeni village outside Elim Hospital on 10 February 1965, Mongalo earned himself the name “Promotion Specialist” when he guided Magezi FC to the league championship in 2016. Magezi excelled in the promotional playoffs and ultimately gained promotion to the National First Division.

As if that was not enough to make him one of the best local coaches, Mongalo steered Bellevue Winners Park to the league championship in 2017. He did the same with The Dolphins FC the following year.

Asked why he was so confident about the team’s future, the former Bloemfontein Celtic keeper said that he had assembled the best squad ever. Phinnet City will play against Magezi FC at the Old Peter Mokaba Stadium in Polokwane on Saturday afternoon.