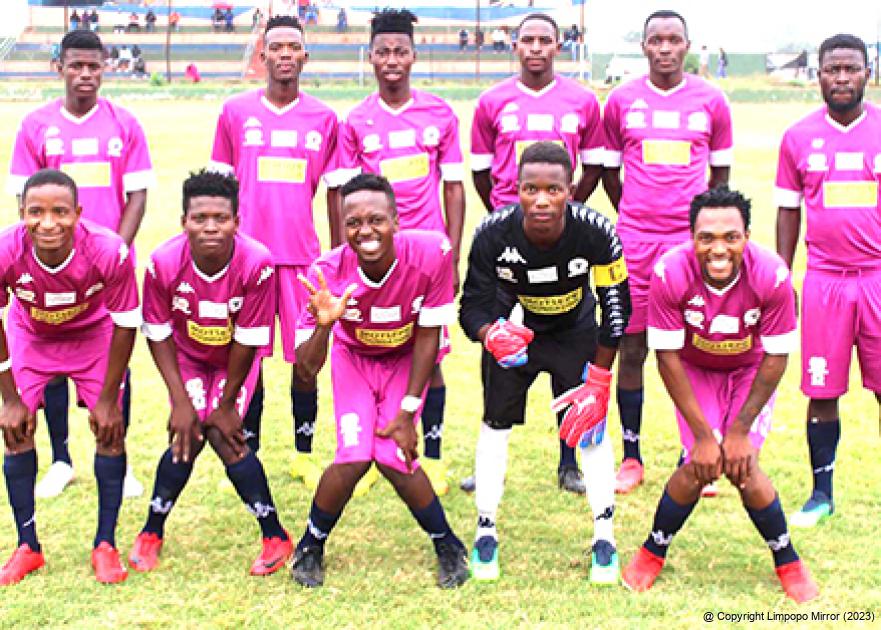 The struggle for promotion and to escape the relegation axe at the end of the season will continue among the teams affiliated to the Limpopo Stream of the ABC Motsepe League this weekend. Musina United will play their first match at home. They will host Blackpool FC at the Lesley Manyathela Stadium on Saturday afternoon.

Blackpool will pin their hopes on Philemon Rantso, Ofhani Vele and Mndeni Zikalala for goals. On the other hand, the defenders of Blackpool must keep an eye on United’s playmakers, Thabo Dasheka, Abel Kgomomu and Senzo Gina, or else they will never know what had eaten them when the referee blows the final whistle.

The pace setters, Emmanuel FC, will pay a visit to Munaca FC at the Makhado Show Grounds. Emmanuel and Munaca are closely contesting for the league title. Emmanuel are on top of the log with 10 points, while Munaca are two points behind.

Ablex United will host Giyani Happy Boys at the Louis Trichardt High School Grounds. Mpheni Home Defenders will visit Vondwe XI Bullets at the Tshifudi Stadium. Ngwaabe City Motors will take on Mighty FC at the Jane Furse Stadium in the Sekhukhune area. Magezi FC and Phinnet City will fight for league points at the Old Peter Mokaba Stadium in Polokwane. The match between The Dolphins FC and Eleven Fast Tigers will be played at the Ben Serake Sports Grounds outside Polokwane.