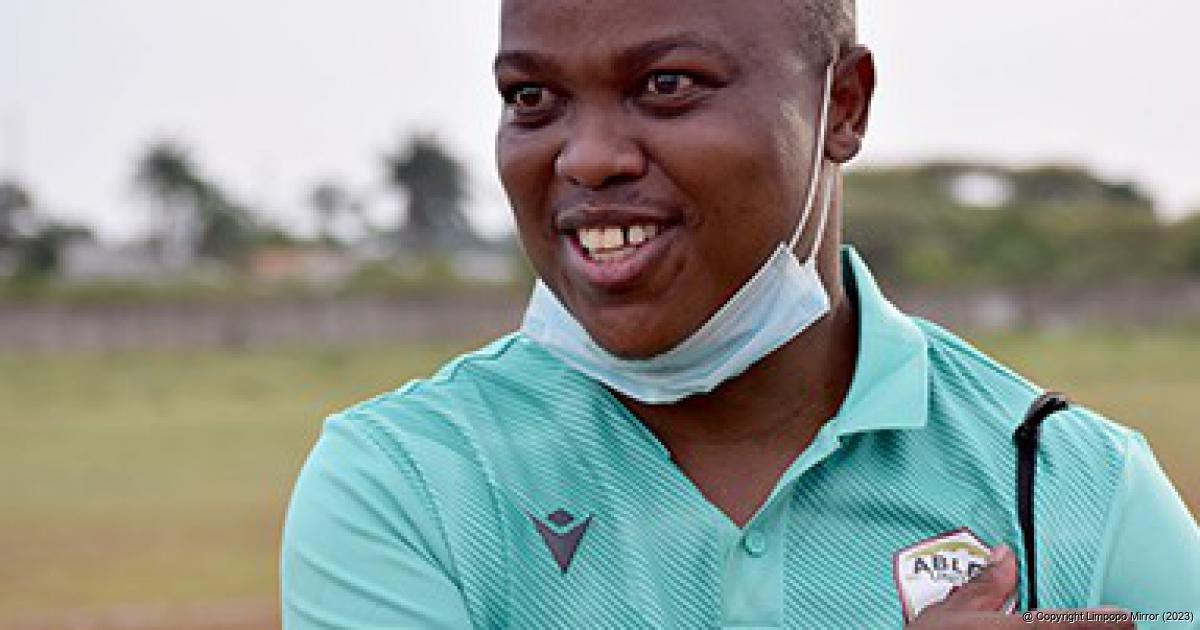 Chokoe joined the club last Monday as the new coach. His first match on the bench was when his team beat Musina United 2-1 on Saturday.

After losing their first league match 3-0 to the rookies, Vondwe XI Bullets, the management of Ablex decided to give Chokoe full responsibility for the team.

A quick glance at Chokoe's track record shows that he is no ordinary coach but a real football guru. The team manager, Mr Madambi Lisoga, said that he was confident that Choeke would steer the team to greater successes.

Chokoe said that he had been given the mandate to ensure that the team complete the league programme. “It feels great. I thank Ablex United for giving me this opportunity. Together we are going to achieve greater things.”

Chokoe reckoned that the mandate was not difficult for him, because they had a rock-solid squad. “So, it’s achievable. The players must have the right mentality and the willingness to do it. There are quite a few experienced players here and I think, if we work together, we will achieve our objective,” he said.