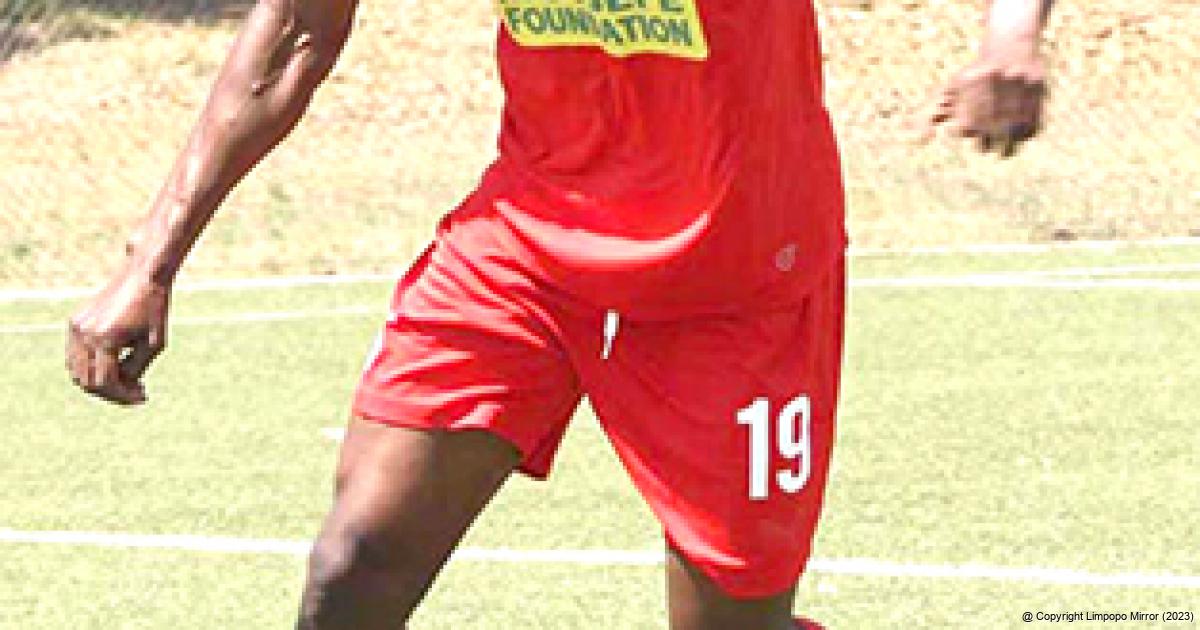 The struggle for promotion and to escape the relegation axe at the end of the season will continue among the teams affiliated to the Limpopo Stream of the ABC Motsepe League this weekend. Whether Ablex United will have enough strength to stop Munaca FC, with whom they will lock horns at the Makhado Show Grounds this afternoon, is something that remains to be seen.

Munaca are still to lose a league match to date. They are currently lying in the second position on the log with seven points from three matches. They are tied with Emmanuel FC with the same number of points.

On the other hand, Ablex United are in the right frame of mind after registering their first victory last weekend.  They beat Musina United 2-1 at the Makhado Show Grounds. Ablex will have to double their efforts to break the defence of Munaca, which is normally marshalled by Mojagobedi Kopane, Ntiantia Makhanya and Matamela Ndou.

Giyani Happy Boys will host Musina United at the Xikukwani Stadium outside Giyani. Happy Boys and Musina United are still to win a league match to date. The rookies, Vondwe XI Bullets, will travel to Giyani where they will fight for league points with the other newcomers, Emmanuel FC, at the Giyani Stadium. Emmanuel FC are currently leading the pack with seven points, while Bullets are perched in the fifth spot.

The strikers of Emmanuel will not break the defence of Bullets, which is manned by Joshua Netshilindi and Ndaedzo Madula, easily. Vondwe’s killer striker, Phathutshedzo Nemagovhani, will be available for selection tomorrow. Nemagovhani watched their last game against Munaca FC from the grandstand after seeing red in their game against Ablex United two weeks ago.

Mighty FC will play against The Dolphins FC at the Seshego Stadium this afternoon (Friday). Dennilton Callies and Ditlou FC will test each other’s strength at the Groblersdal Rugby Stadium. The other weekend fixtures are Phinnet City FC vs Ngwaabe City Motors and Magezi FC vs Tubatse United FC.