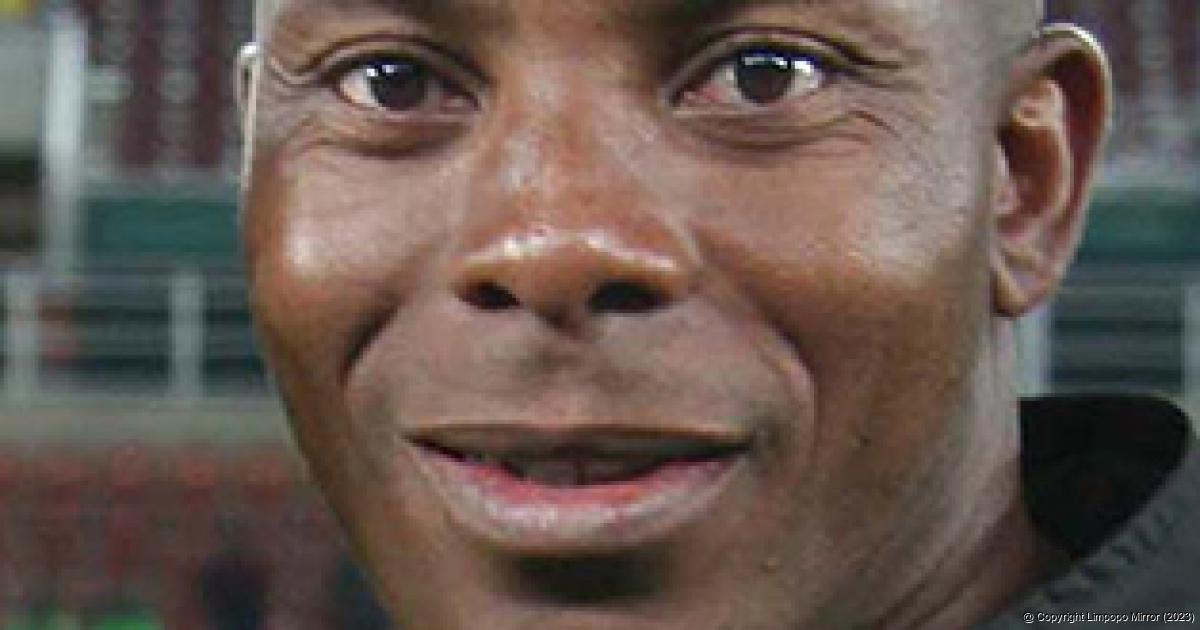 After a break of two weeks, business will continue as usual for the teams affiliated to the GladAfrica Championship League this weekend. Four matches will be played tomorrow (Saturday), while the same number of matches will be seen on Sunday.

Black Leopards must beat Pretoria Callies if they are serious about escaping the relegation axe at the end of the season. They will fight for league points at Polokwane’s Old Peter Mokaba Stadium on Saturday. Black Leopards are one of the relegation candidates, while Callies are perched in the 11th spot on the log standings.

Tshakhuma Tsha Madzivhandila (TTM) will play their second home match in a row. They will host Cape Town Spurs at the Thohoyandou Stadium on Sunday. This after they beat Polokwane City 2-0 at the same venue two weeks ago.

TTM will have nobody else to blame if they fail to collect the maximum points against Spurs. Cape Town Spurs are lying in the second-last position on the log. A win for Vhadau Vha Damani will keep their title hopes alive.

The other relegation candidates, Jomo Cosmos, will fly to Cape Town. They will lock horns with Cape Town All Stars at the Cape Town Stadium. Cosmos are still to win a league match this season. They are languishing at the bottom of the log with five points from 12 outings.

JDR Stars will host Richards Bay FC at the Soshanguve Giant Stadium outside Pretoria. Venda Football Academy will visit Platinum City Rovers at the Royal Bafokeng Stadium in Rustenburg. Hungry Lions will play against TS Sporting at the Galeshewe Stadium in Kimberly. The other weekend fixtures are Polokwane City vs Free State Stars and University of Pretoria vs Uthongathi FC.