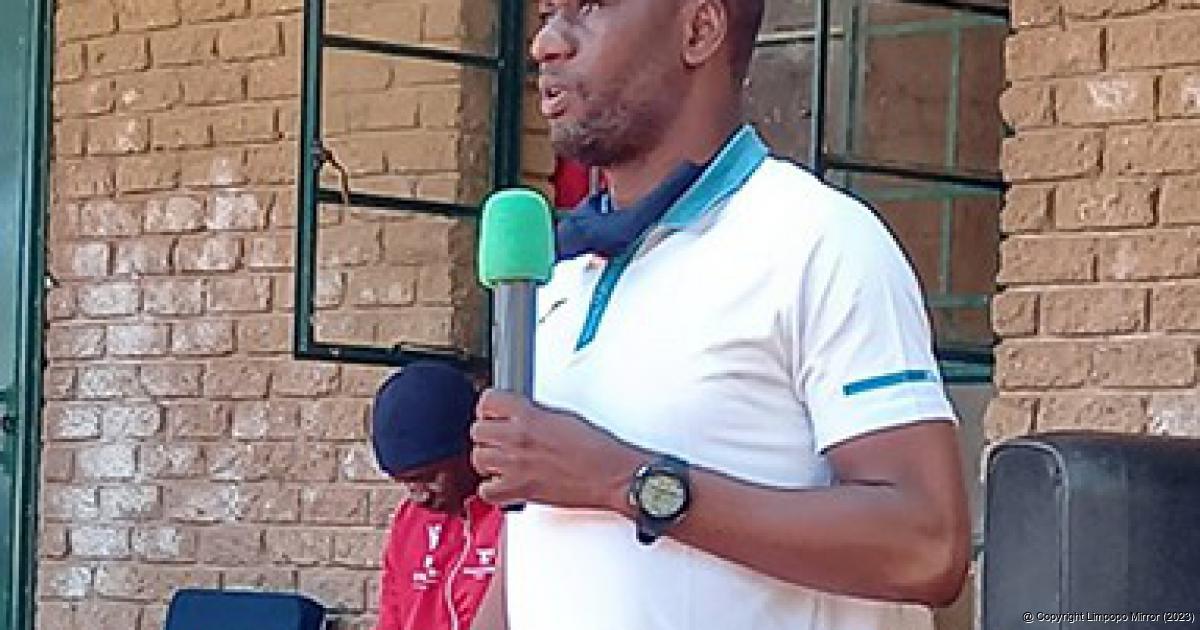 The founder and sponsor of the tournament, Mr Victor Hlungwani. Photo: supplied.

This year’s edition of the annual Zama-Zama Sports Challenge will be officially launched during a meeting at the Xilumani Hotel in Giyani on Sunday, 28 November.

According to the founder and sponsor for the tournament, Mr Victor Hlungwani, 32 teams from Mopani and Vhembe District will take part in the annual event. Mr Hlungwani has appealed to the clubs to send two delegates to the meeting. He said that the teams interested in taking part in this year’s tournament would be expected to pay a registration fee of R2 000.

The first 32 teams to register will be eligible to partake in the tournament and registration will be done on a first-come-first-served basis. The toss for the opening matches will be conducted during Sunday’s meeting. The opening matches are scheduled to be played on 14 December, while the final will be played on 31 December.

This year’s champions will take home a cash prize of R50 000, a floating trophy and gold medals. The runner-up will become R25 000 richer, apart from the silver medals they will be presented with. Teams booted out of the tournament in the semi-final stage will each receive R10 000.

Mninginisi All Stars were crowned the champions last year. They beat Homu Fighters 1-0 in the final to lift the trophy.