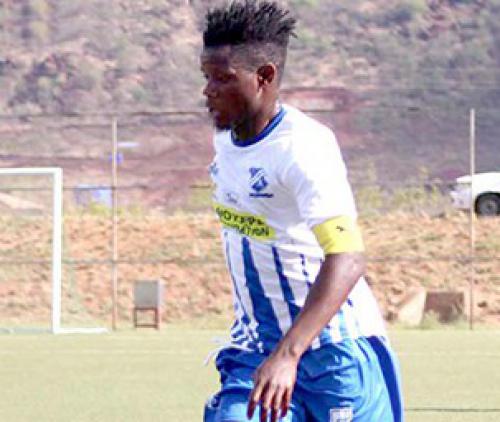 Most of the teams affiliated with the Limpopo Stream of the ABC Motsepe League will play their third round of league matches this weekend. Whether Vondwe XI Bullets will have enough strength to stop Munaca FC is something that remains to be seen. They will meet at the Tshifudi Stadium on Saturday afternoon.

Munaca and Bullets had collected the maximum points in their matches last weekend. Munaca did the unexpected by beating the much-feared Mikhado FC 2-0 at the Louis Trichardt High School Grounds. Munaca are shining on top of the Stream A log standings with the victory.

This will be the second home match in a row for Bullets after they rose to the occasion and beat Ablex United 3-0 at the same venue last Saturday.

Bullets’ killer striker, Phathutshedzo Nemagovhani, will watch the game from the grandstand. He was given his marching orders for dangerous play in their game against Ablex United. The likes of Khuliso Mudau and Talifhani Manyaga will be expected to do the job in the absence of Nemagovhani. Munaca’s playmakers, Mojagobedi Kopane and Houessou Aboudou, will be expected to keep the fire burning in the middle of the park.

Mikhado FC will host Emmanuel FC at the Rabali Stadium. The spirts are high in the Emmanuel camp after they beat Blackpool FC 2-1 at the Giyani Stadium last Saturday. Blackpool FC will be on the road again. They will travel to Louis Trichardt, where they will fight for league points against Mpheni Home Defenders at the Makhado Show Grounds.

After suffering a 0-3 defeat at the hands of Vondwe XI Bullets last Saturday, Ablex United will host Musina United at the Louis Trichardt High School Grounds. Dennilton Callies will meet Magezi FC at the Groblersdal Stadium. Phinnet FC will travel to Tubatse, where they will play against Tubatse United at the Gamotodi Stadium, while Ngwaabe City Motors and The Dolphins FC will fight for league points at the Jane Furse Stadium.