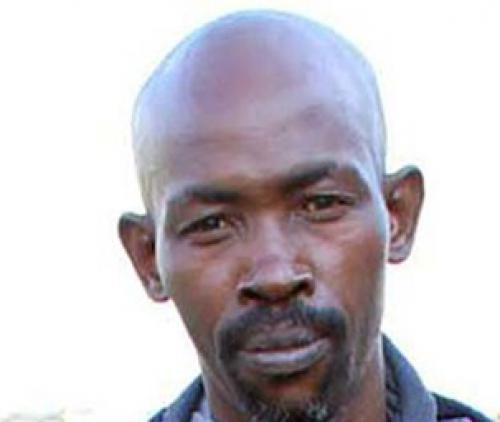 The former Black Leopards player revealed that although he had a sound relationship with the management of XI Bullets, he could not resist the offer from Ablex United. Manamela said that he had last coached XI Bullets when they had lost 0-2 to Emmanuel FC in their Nedbank Cup KO Competition match at the Seshego Stadium three weeks ago.

Asked about his mandate at Ablex United, the 41-year-old mentor said that his mandate was clear and achievable: to take the team to the promotional playoffs at the end of the season. He reckoned that this mandate was achievable when taking into account the fact that they had assembled a formidable squad. He said that his players were hungry for glory, adding that nothing would stop them from accomplishing their mission.

Manamela, or “Zoo” as he was known during his days as a soccer player, had played for several teams, including Soccer Academy FC, Bilika All Stars, Black Leopards, PJ Stars and Winners Park FC before hanging up his boots. He last played active football at Winners Park FC in the 2009/10 soccer season. He was forced to hang up his soccer boots after sustaining a permanent injury to the knee in 2010.

His first league match with Ablex United will be against his former side, Vondwe XI Bullets, at the Tshifudi Stadium on Saturday. This will be the first match for Ablex United this season. Ablex were enjoying a bye when the rest of the teams played their opening league matches over the past weekend.