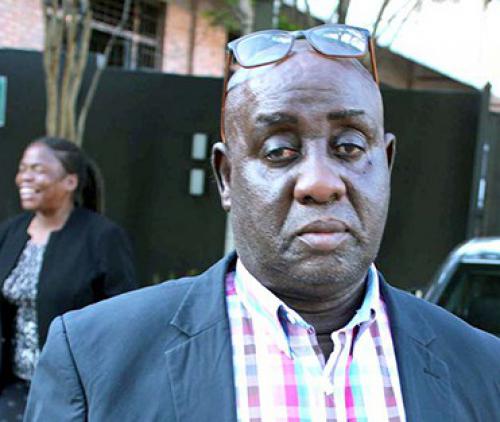 Who will be the Mpho Mathoho KO champions?

The draws for the quarterfinal matches of the Mpho Mathoho Electrical KO Competition will be conducted at the offices of the Thulamela Local Football Association (Thulfa) on Friday afternoon (today).

The last-16-round matches were played at the Vondwe and Makonde Grounds over the past weekend. According to the chairman of the league, Mr Ephraim Singo, the quarter-final matches will be played over the weekend of 4 and 5 December.

Singo said that the decision to give the teams a one-month break was influenced by the fact that most of the players would be sitting for their final-year examinations, with effect from next week. “Most of our players are school-going children and it was necessary for us as the league to accord them enough time to prepare for the final examinations,” said Singo.

Teams that had made it to the quarter-final stage of the prestigious competition are Mutale Vikings, Bashasha Time Masters, Citizens FC, Ngovhela Backside, Limpopo Silver Stars Soccer Academy, Dzwerani United Brothers and Mbahe Freedom Rebels. Mbahe Freedom Rebels beat Mukula Mighty Killers 2-0 to secure a place in the quarter-final round, while Dzwerani United Brothers’ way to the last-eight stage went via Khalavha Young Chiefs, whom they crushed 2-0 at the Vondwe Grounds.

The final will be played on Thursday, 16 December, at a venue still to be announced. Only players who are properly registered with their teams for the 2021/22 soccer season will be eligible to play in the quarter-final matches.